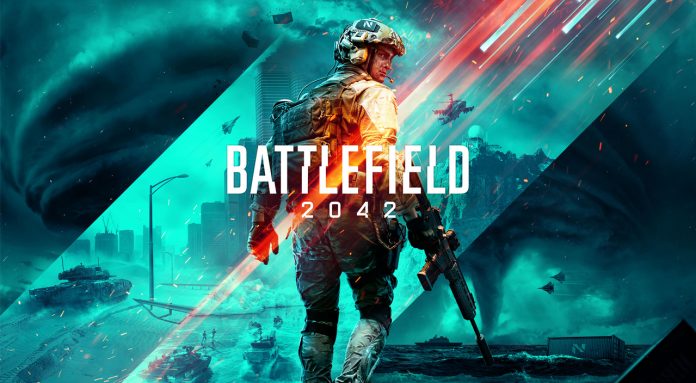 Battlefield 2042, the new game of the Battlefield series developed by DICE, has been announced. The game had been in development for a while and was referred to as Battlefield 6. The allegations made before the game came out were true. The game will take place in a modern time. There will be robot dogs and smart gear on the battlefield.

Battlefield 2042 is up for pre-order

The official trailer for Battlefield 2042 has been released today. The trailer features some moves inspired by the previous games of the series. The game will not have a story mode and will focus entirely on the multiplayer side. 128 players will be able to compete against each other in Battlefield 2042. In addition, the maps of the game will be larger than the previous games in the series. No details have been given about the game’s Battle Royale mode yet. The first gameplay trailer of the game will be released on June 13.