Home Entertainment Battlefield 2042: This Is Its Spectacular New Trailer 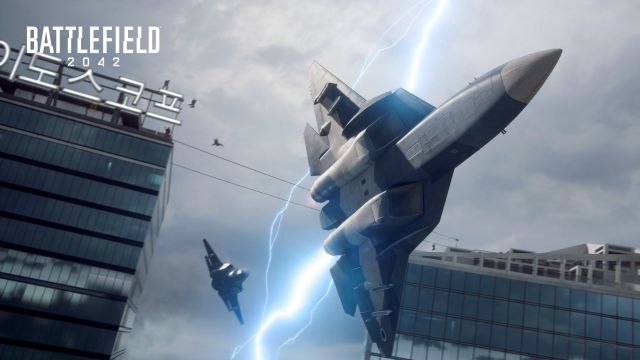 Battlefield 2042 will make the leap on October 22 to PS5, PS4, Xbox Series X | S, Xbox One and PC. This is his spectacular revelation trailer. Come and see. Battlefield 2042 is a reality. DICE and Electronic Arts have made official the name and the first details of one of the great launches expected in the Christmas campaign. His first trailer, which you can see at the top of this news, leaves no room for doubt: we are going to the battlefields of tomorrow.

Battlefield 2042, a leap alongside the new generation

You should know that Battlefield 2042 will hit the market on October 22 on PS5, PS4, Xbox Series X | S, Xbox One and PC. The new installment of the saga will take us to the near future where the Earth is on the verge of collapsing. The nations that survive fight each other to seize the resources and build a sustainable future.

The generation jump will be accompanied by the increase in the number of players to 128 simultaneously. This number will only be possible on PS5, Xbox Series X | S and PC, while the last generation will keep the usual 64 players. You can play Conquest and Breakthrough with a figure never seen in the series in the next generation systems.

It will have an Open Beta for all players a few weeks before its launch. Those who reserve the game or are members of EA Play will be able to access its contents in advance. The next stop of the game will be on June 13, during the Xbox event. It will be there when we see its first gameplay trailer, as part of E3 2021. Remember that at MeriStation we are offering full coverage of the fair. Click here for the complete calendar and the dates that you must mark in red. 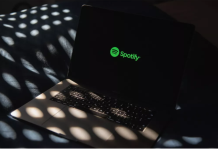 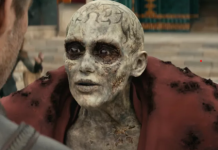 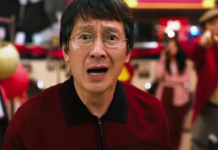 BTS: RM Inspires Massive Reprint Of A Book Out Of Print...