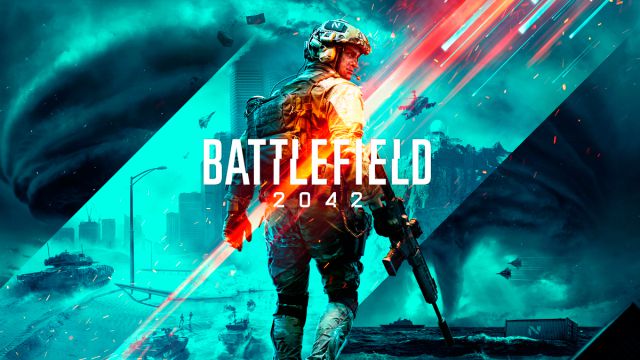 Battlefield 2042: We have already seen Battlefield 2042. We tell you in detail all the points on which the expected return of the saga will revolve, this time together with the next-gen. No campaign mode or battle royale. “We focus on what we do best at DICE: multiplayer,” says Oskar Gabrielson, General Manager of the Swedish studio. With these words begins the virtual presentation of Battlefield 2042, a delivery that aims to be the “largest ever made” in its long history. The company draws on nostalgia, for those “moments only in Battlefield” on which to build an experience without creative brakes.

Eight years separate us since our last visit to the modern conflict. Battlefield 1 and Battlefield 5 returned to the origins, to the foundations of the historical context. One more successful than the other; but both provided the playable transition needed to get to where we are. Perhaps the disconnect that part of the community felt with the fifth installment has encouraged the team to finally evolve a formula described as “the next generation of Battlefield.” We do not know how he feels at the controls, but we can say that the level of news is at the height of a generational change.

The world in the face of a global disaster

Battlefield 2042 starts from a time when humanity is on the brink of disaster. The Earth has begun to show the consequences of climate change. Natural disasters accumulate, the tides rise, and the economies of nations begin to crash. No one is safe where they once called home, causing the largest refugee crisis in history.

Given the circumstances, the surviving countries close their borders in the face of the avalanche that is coming; nobody was prepared. Those who have been left on the other side, outside the safety of the destiny to which they aspired, begin to live a life in no man’s land. This community is called the ‘No Patriados’ (No-Pats in English). Doctors, engineers, families, soldiers … all snatched from their nation.

The End of Halloween May Not Be the End, according to...