Home Entertainment Battlefield 2042 players are not leaving their XP farms 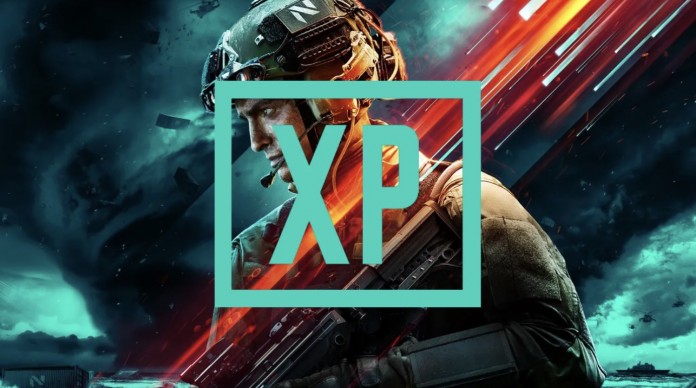 Battlefield 2042 XP servers pit bots and players against each other

In game modes developed to gain XP, a handful of players have to play against a large enemy force. Although these are bots, situations can sometimes change. For example, 5 players can fight against 64-person enemy bots. Bots are given either knives or pistols so that players can gain fast XP. These servers are often full, but players who want to enter the server can also be thrown into the bot team. In this case, the player who falls into the bot team is in a disadvantageous position.

In the past hour, we deployed a change to #Battlefield Portal that impacts the effectiveness of XP Farming Servers.

⚠ This change is presently live across all experiences in Battlefield Portal pic.twitter.com/TrNH1C1hOE

It is debatable how effective this game mode, called XP farms, is. Because developer DICE stated that it has released an update that will shake up the effectiveness of XP farms. Still, these servers are the favorite of the players. It was confirmed by the developer team before the game was released that such game modes can be made with PORTAL. Still, DICE’s taking such action has contradicted itself.

DICE previously stated that XP can be adjusted (with a certain limit) in game modes when introducing PORTAL. BattlefieldComm announced the changes in a new tweet. Any mods in the Battlefield PORTAL will no longer contain XP edits. Players will not be able to make settings to gain XP easily in the game modes they have developed.

Several Xbox 360 Games Get Updated Ahead Of The Xbox Anniversary...

Kathleen Kennedy hints at the possibility of Obi-Wan Kenobi appearing in...