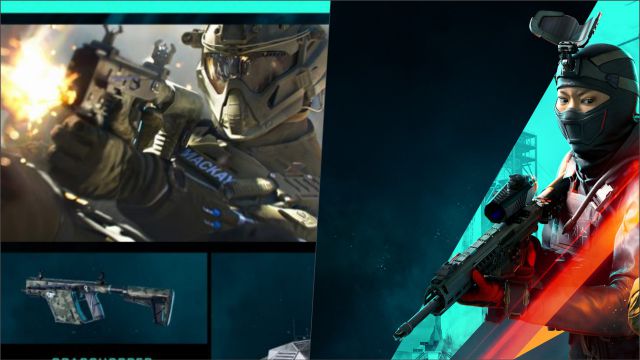 Battlefield 2042 releases update 3.3, available now on PS5, PS4, Xbox Series X|S, Xbox One, and PC. EA SAYS continues on its way to correct the problems that the game has presented since its launch last year. In addition, users who have purchased the Gold, Ultimate edition or have the Year 1 Pass will receive a free cosmetic pack, called Steadfast. We tell you everything below.

Battlefield 2042 Patch 3.3 Improvements
Added full ingame marker
Fixed a game crash that could occur on Origin or Xbox One when logged in using an Xbox One controller.
Selecting the ‘chat’ key in settings will not require a game restart for it to take effect.
Adjusted console aim assist to ensure the system performs the effect when the analog sticks are at 100% range. Previously it was only active below 100%.
Fixed an issue where executions could not result in a kill on Xbox One and PS4.
Established a new location for our European data center in Frankfurt.
Fixed an issue where the experience event when securing an objective was active even after a point capture was completed in Conquest and Advance.
Fixed a visual issue in Hazard Zone where it would show teammates during the match finding sequence.
Fixed an issue where end-of-round experience would not trigger.