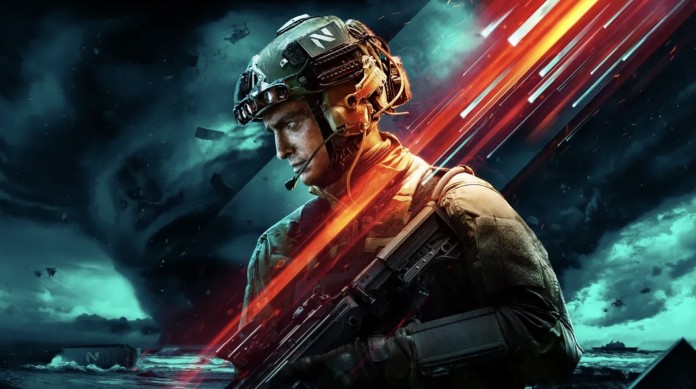 Battlefield 2042: EA DICE revealed that the premiere of this installment had been more successful than that of Battlefield V in terms of concurrent players. Enjoying the moment is the most important thing, who knows what may happen next. At EA DICE they were promised happily when they highlighted that Battlefield 2042 had gathered more players during its early days compared to the fifth major installment. However, with the passing of the days, the positive situation has begun to turn around. The strange thing is not the loss of concurrent users, but the speed with which it has done it.

If its maximum peak on Steam was more than 105,000 simultaneous players, according to figures from Steam DB, the multiplayer shooter from EA DICE has seen its numbers reduced by more than 50% in the last hours. The numbers say that in the last 24 hours, Battlefield has only managed to gather 34,005 concurrent players. However, the video game is also available through EA Origin and Epic Games Store, so we do not know exactly in what numbers it moves together the three platforms.

And what do the figures and trophies say?

Battlefield 2042 is available on PS4, PS5, Xbox One, Xbox Series X, Xbox Series S, and PC. Part of the community has opened a website to ask the studio to consider adding console keyboard and mouse support. The petition, which can be voted on online, notes that many users have not been able to upgrade their PC due to missing components and escalating prices. They consider, therefore, that some of them have decided to enjoy the title on next-generation consoles.

Loki And Lupine Premieres Are Featured