Battlefield 2042: Today (09), EA Games revealed during a live broadcast the new game in the Battlefield series, which will be called Battlefield 2042, as well as several details of the multiplayer mode and general news about the game. According to the distributor, the new title will only have online mode and will not bring a single player campaign.

It seems that recent rumors were widespread and players will be able to use wingsuits to move around the maps in the online mode. Dynamic weather will also be present in matches, with hurricanes and tornadoes that can hurl vehicles during combat. Another big news will be the 128 player matches (64 versus 64), doubling the number of previous games. However, this number will be unique to the new generation.

In this mode, called All-Out Warfare, any player can request a vehicle (which will arrive by parachute) from anywhere on the map through a tablet.

As always, combat in land and air vehicles is part of the explosive dynamic alongside infantry. In the trailer, we see many highly destructive scenarios with other elements that change the game’s dynamics. Check out:

Although the video doesn’t give much detail, leaks from Origin did bring a lot of information about the title. In the setting of Battlefield 2042, we’ll see a slightly more futuristic war between the United States and Russia. On the multiplayer side, there are seven maps much larger than the previous ones (and players will go through places like Seoul, South Korea, Egypt and parts of the arctic). 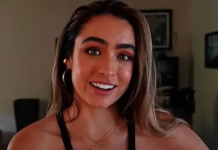 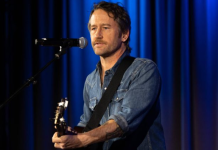 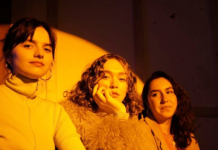 Looking for a sister-wife: all allegations of violence against the Snowdens...