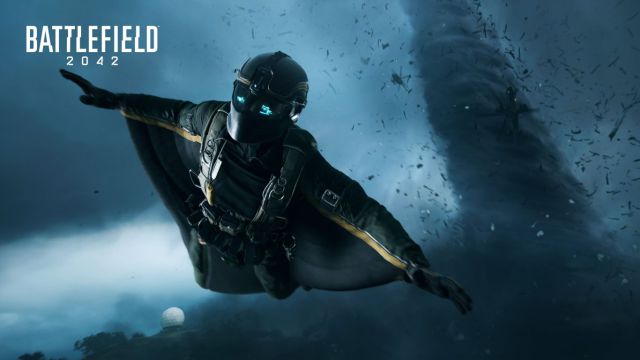 Battlefield 2042: DICE and Electronic Arts make official the delay of the game, which will not finally come out this October. The team needs a little more time. Battlefield 2042 has suffered a delay a few weeks after its launch and will finally be published on November 19. Initially planned for this October 22, the EA video game developed by DICE changes its plans and will be asked for one more month than expected. After rumors that indicated that we were about to know a new delay in a great title in the sector, the war title is finally affected. The company has explained the reasons in an official statement.

“We have made the decision to change the release of Battlefield 2042. The game will be available worldwide on November 19, 2021,” begins Oskar Gabrielson, head of DICE. “Building the next generation of Battlefield during a global pandemic has presented unforeseen challenges for our development teams. Given the scale and scope of the game, we hoped that our teams would get back together in our studios as we got closer to launch, ”explains the manager, but it has not ultimately been the case.

“Given that current conditions do not allow that to happen safely, and with all the hard work our teams are doing from home, we believe it is important to take the extra time to deliver the vision of Battlefield 2042 to our players,” concludes Gabrielson. .