Home Entertainment Battlefield 2042: How Many Maps Will It Have At Launch? 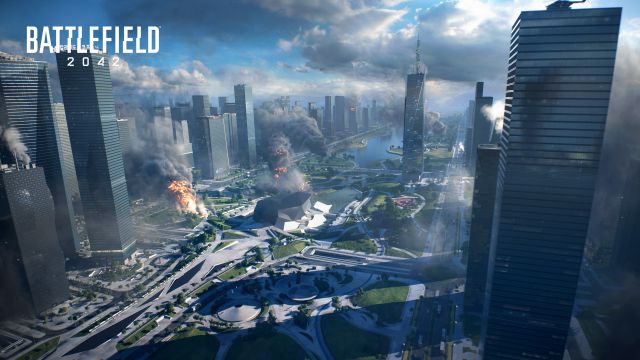 Battlefield 2042: DICE confirms the number of playable maps that Battlefield 2042 will have since its launch, available on PS5, PS4, Xbox and PC. The saga returns. Battlefield 2042 has outlined the number of maps it will count at launch. DICE’s new job will take us into the fight of tomorrow with a total of 7 scenarios to play. In this piece we tell you what they are and what we can expect from their surroundings. Remember that under this paragraph you will find our coverage of the game: we know all its details.

As we said, 7 will be the maps in which we will jump into combat from day one. During your first year we will receive more at no additional cost. In that period of 12 months we will see the celebration of 4 seasons loaded with content. All those elements that affect the gameplay will be free; the presence of the battle pass is related to cosmetic items.

Then we leave you with their names, location and their official description.

Kaleidoscope – Sogdo, South Korea | The armies will fight to control a meeting point powered by quantum technology after an attack that threatens the global network.

Orbital – Kourou, French Guiana | The battle is fought at a rocket launch site as a controversial space launch turns into a race against time.

Breakaway – Queen Maud Land, Antarctica | Fight for oil and gas that pushes soldiers to the limit as industry collides with nature and ice breaks.