Closer to its release, Battlefield 2042 now has a new detailed game mode: the Hazard Zone. It will be one of three available in the title and had more information released by Electronic Arts (EA) and DICE. 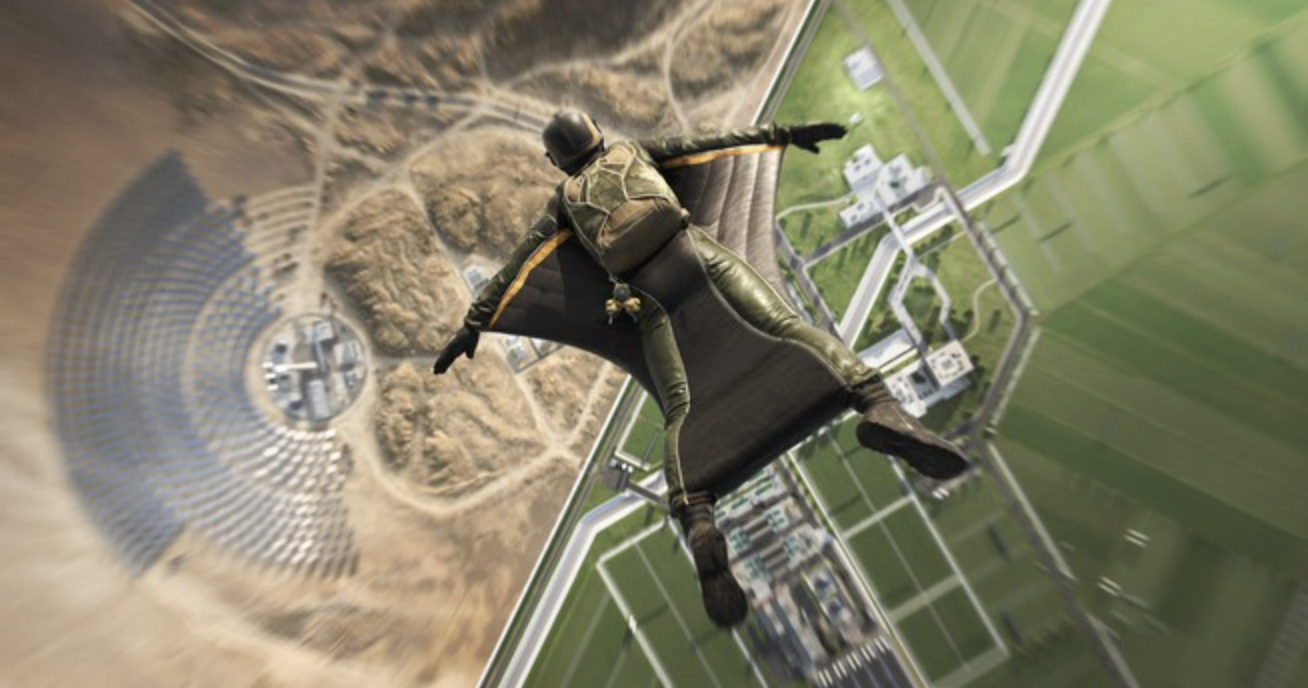 Unlike the standard division, players in the Hazard Zone are separated into squads of four players each. The objective here is to find satellites that have fallen on the map and retrieve drivers with important information again.

To score the points, the player will have to go through weather changes and defeat opponents. As an example is the storm formation. It may signal the need to leave the region by helicopter before conditions become unsuitable for flight.

In addition to the confrontations between real players, it will also be necessary to overcome special forces controlled by Artificial Intelligence, which will want to keep the satellites safe, as well as the information present in them.

There will be five parts – Strategy and Equipment, Insertion, Recovery, First Extract and Last Extract – in all, with the same options of maps, specialists, weapons and items present in All Out Warfare. However, up to 32 players will be allowed on PS5, Xbox Series consoles and PC. On PS4 and Xbox One, the limit will be up to 24 players. 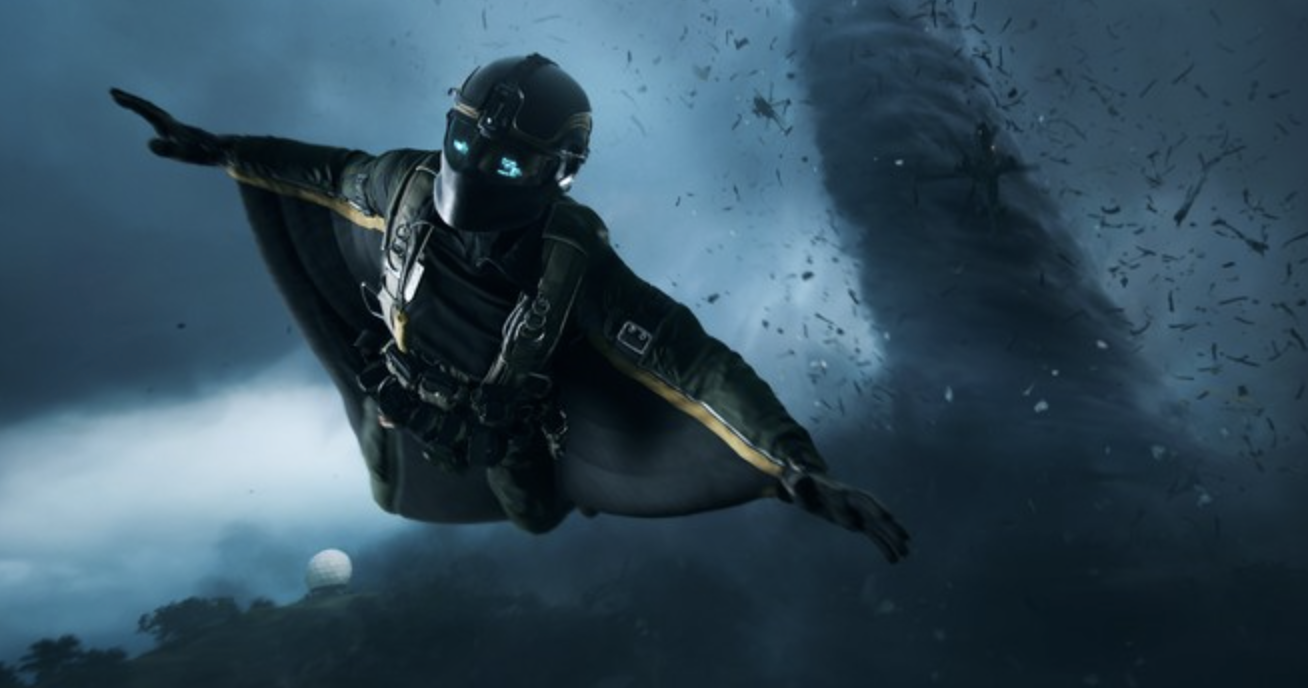 Battlefield 2042 will be available on November 19, for the PlayStation 5, PlayStation 4, Xbox Series X|S, Xbox One and PC platforms. It will also feature All Out Warfare modes, which will have the conventional confrontations across the map, and the Portal, with specific elements from previous games, since launch.

So, what do you expect from EA’s new Hazard Zone mode? Give us your opinion!