Home Entertainment Battlefield 2042 has created a conflict with its release! 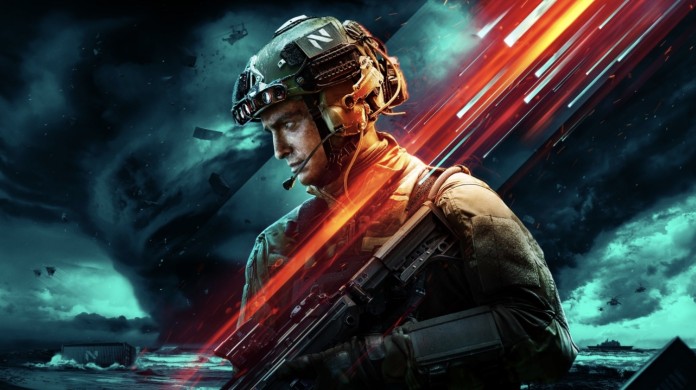 After the eventful launch of Battlefield 2042, they were confused. Despite the negative reviews, the game reached a significant number of players.

Battlefield 2042 met with players last week. The production developed by EA and DICE has been experiencing a difficult period since the beta process. So much so that even the full version of the game has not recovered after the release, unfortunately.

After the unsuccessful and difficult exit, we can say that the players are confused for Battlefield 2042. Because the game is among the productions with the most active players, although it receives mostly negative votes in the feedback.

Battlefield 2042 votes are bad but activity is high

The production, which is interpreted according to the data on Steam, seems to have not won the appreciation of the players. Battlefield 2042, which had a troubled debut and was one of the disappointments of the year according to some, clearly shows this in the feedback it receives. Steam reviews for the game are currently “mostly negative”. 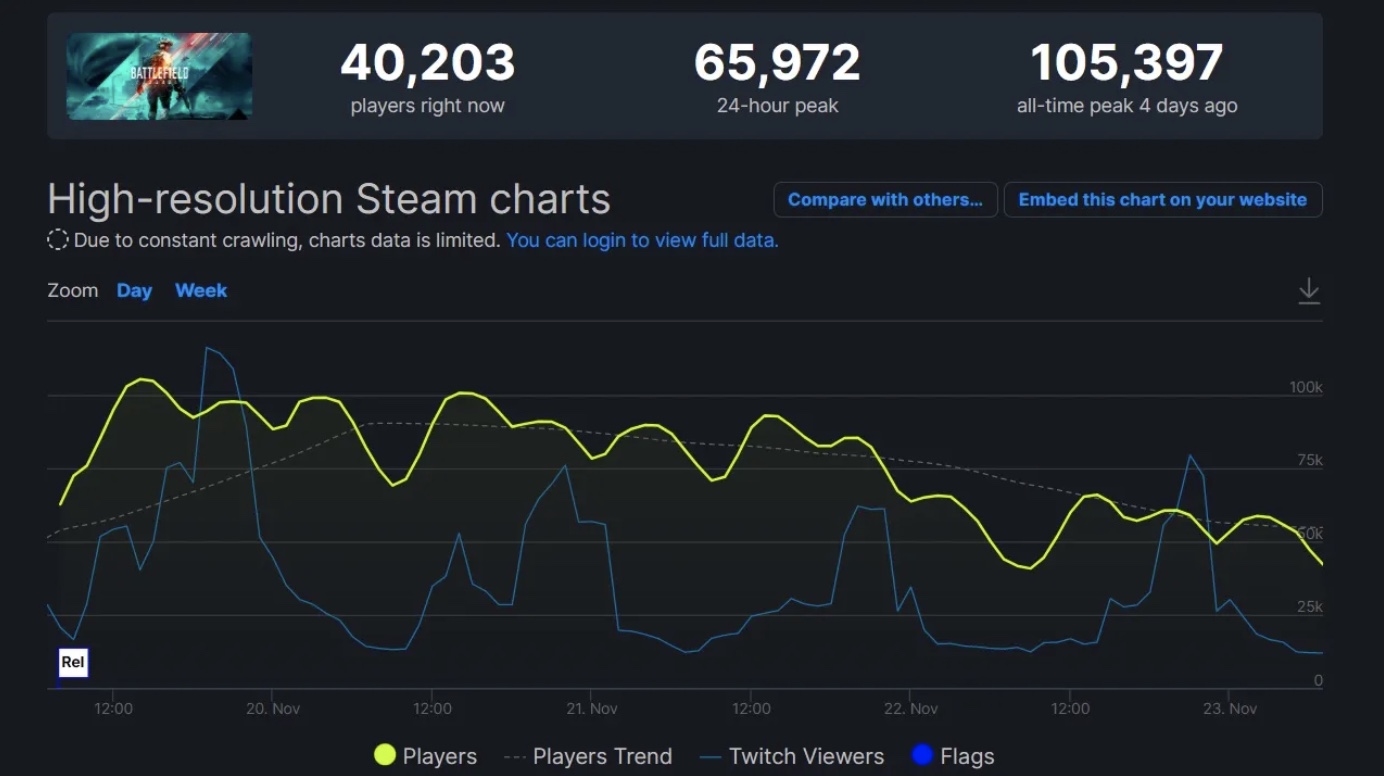 According to the data on the Steam250 website, the game managed to become the 10th worst-rated production in Steam history. Of the 47 thousand 344 reviews from the players, 35 thousand 074 draws attention as negative. This roughly shows that 75 percent of people who experience the game are not satisfied.

Despite receiving negative reviews, Battlefield 2042 continues to be played. According to SteamDB, which shows the instant player graph, the game is the 13th most active production. EA, which has passed the 100 thousand threshold in the number of instant players, seems to be satisfied with the situation. In addition, 65 thousand 972 people played the game in the last 24 hours.

EA, which plans to solve the problems with updates, asked for patience just like other companies. The company is confident that the game will be fixed. However, some players even compared Battlefield 2042 to eFootball 2022. It seems that EA and DICE, which have not entered the market with such a troublesome game for a long time, will have a headache for a while. Especially some players think that a few innovations have been released. Let’s see how well the game will improve. We’ll wait and see.

How did you guys find Battlefield 2042? Do you think the game will manage to rally? Do not forget to share your views with us.