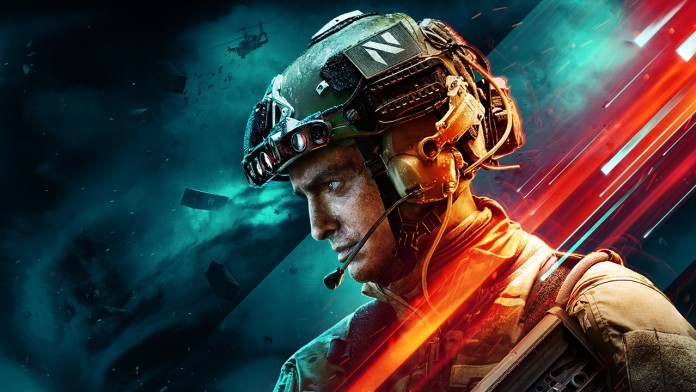 Battlefield 2042: The company explains that the teams are immersed in the search for solutions to the main problems of the video game. The premiere of Battlefield 2042 in the market has not been the dream. Players have encountered a multitude of bugs and have complained about the lack of some key mechanics of the saga. With the delay of the first season still in the air, Justin Wiebe, one of those responsible for the title’s design, has written on his Twitter account that they will focus his efforts on being more transparent.

“We are working on providing more clarity and transparency when it comes to the biggest issues teams are looking at. I am looking forward to offering more specific details soon, ”he wrote on the aforementioned social network. When asked if there will be Battlefield 4 and Battlefield 1 content for Portal mode, the creative has replied that they can’t say anything yet:

“As you can possibly guess, we can’t comment on future content at this time, but if you read last week’s press release, [you’ll discover] that the teams are working on the critical issues,” based on feedback received.

An online petition asks for the money back

Battlefield 2042 has been criticized for bugs and lack of content, to the point that an online petition for money back has been created on all platforms. The users who launched the campaign claim that Electronic Arts and EA DICE have used “misleading advertising” to promote their video game, since they consider that they have broken their promises.

The petition, which is about to reach 200,000 signatures, also points out that the shooter came to market with errors that made it unplayable. In recent days, former studio developers have joined the criticism.

Battlefield 2042 is available on PS4, PS5, Xbox One, Xbox Series X, Xbox Series S, and PC. The previous generation version has some restrictions, such as the number of players in each game. On the other hand, the possibility of playing with a keyboard and mouse on the console is still pending. At the moment, those responsible have said that they are investigating it.