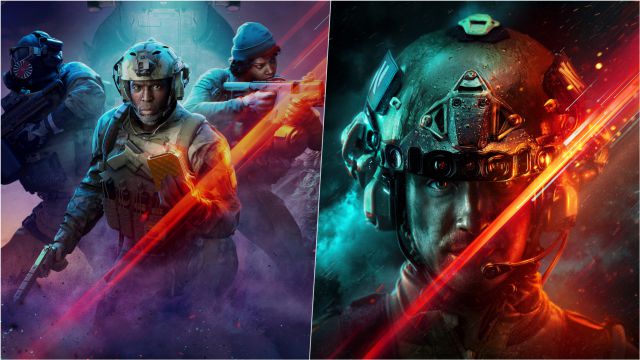 Battlefield 2042: Those responsible for Battlefield 2042 confirm the change of the date of the first season due to the current work to solve the problems of the game. Battlefield 2042 delays the launch of its first season. The editor shares a statement in a press release where they explain the motivations that led them to make this decision. The contents of this framework are expected to land sometime early this summer.

“You’ve been waiting patiently to hear from us what we’re doing to fix the Battlefield 2042 issues you’ve shared with us, and the direction you can expect to see in the coming months,” the statement begins.

It will not be until the beginning of March when they release a patch dedicated to correcting elements demanded by the community. They refer mainly to improvements in gunplay, integrated voice chat and improvements in rewards, not forgetting Battlefield Portal.

“With the focus on improving these core game elements, we have made the great decision to push Season One back to early summer. When the first season arrives, it will mark the beginning of a year in which we will offer four seasons, four new specials, new locations and more unpublished content ”, they underline.

To somewhat alleviate the disappointment among the community, all users who have purchased the Gold or Ultimate edition will receive a free cosmetic pack in the next update. The Steadfast Exclusive Legendary Pack includes the following:

Skin for Mackay
Skin for the K30 and M44 weapons
Appearance for vehicle,
profile background
An icon
A melee weapon

The statement concludes by pointing out that they will remodel the processes so that the players can contribute their suggestions. DICE, Ripple Effect and the rest of the studios are already working on modifications that include altering the current design of the maps.