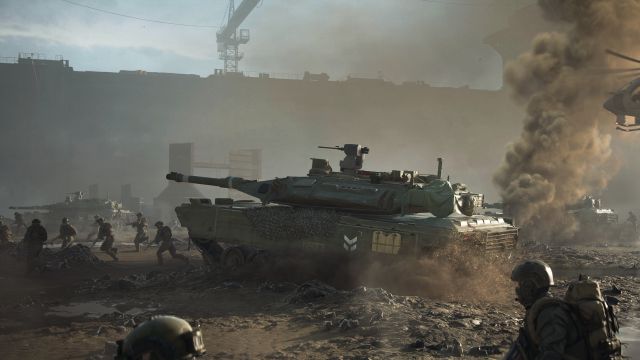 How to get the Battlefield 2042 open beta?

What we do know is that those who pre-order the game will have early access to the Open Beta, expected weeks before its launch. A little later, starting on October 15, the trial period for EA Play subscribers will begin. Members will be able to play the full version for 10 hours.

“Battlefield 2042 is an evolution of the franchise that brings together what players want: the ultimate Battlefield multiplayer sandbox with intense combat and a lot of incredible and unexpected events,” explains Oskar Gabrielson in a press release, General Manager of DICE. The company summons us to July 22 to learn about a new game mode developed by DICE Los Angeles, the day on which EA Play Live 2021 will be held.

New Ghostbusters Game Is Being Developed By Illfonic