Home Entertainment Battlefield 2042 Beta, Is PS Plus Or Xbox Live Gold Required To... 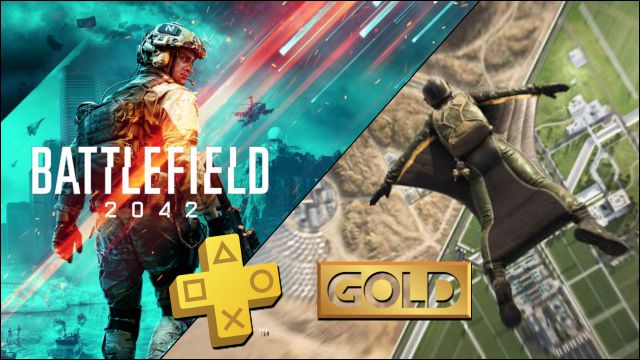 Battlefield 2042: The EA DICE title will hold an open beta of its multiplayer this October. We explain each case on PS4, PS5, Xbox One and Xbox Series X | S. Battlefield 2042 will host an early access open beta this October on PC, PlayStation, and Xbox consoles. However, as usual, depending on the console used, it is sometimes necessary to have an active account on PS Plus or Xbox Live GOLD. Electronic Arts has already confirmed the subscription requirements for this open beta depending on the platform.

The Battlefield 2042 Open Beta will celebrate its early access on October 6 and 7, always starting at 09:00 (CEST). Only during those two days, those who have reserved the game or are members of EA Play will be able to enjoy on PC, PS4, Xbox One, PS5 and Xbox Series X | S the conquest mode on the Orbital map with four specialists (Webster Mackay, Maria Falck , Pytor ‘Boris’ Guskovsky and Wikus ‘Casper’ Van Daele). All progress will be reset for launch. Pre-download can be done from October 5 at 09:00 (CEST).

Eternals: Meet The Characters of The New Marvel Movie