Home Entertainment Battlefield 2042: Beta Is “A Few Months Old” And The Game Has... 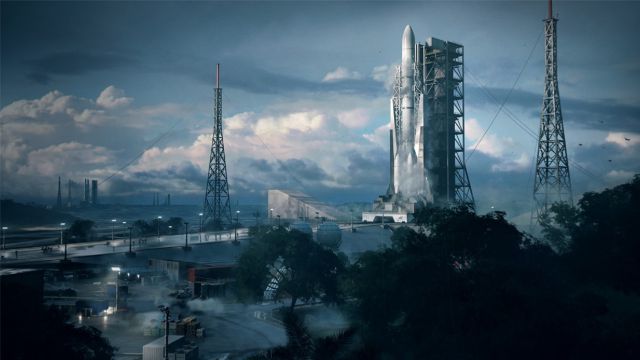 Battlefield 2042: EA DICE states that they have made significant progress since the release of this build and heading into the November release. Those who have played the Battlefield 2042 beta may have run into a problem. As in all the test versions of this style, these are builds in development, so there is room for improvement. EA DICE, the studio responsible for the saga, has recognized this in the official presentation, which MeriStation has attended. The developer has explained that the beta is “a few months” old.

After verifying that there was still work to be done, DICE decided to delay the game to polish the gaming experience. In the words of the study, it has been in recent weeks that they have managed to make significant progress. To prove it, they have shown a video to the attendees. We already noted it in our impressions, but on the graphical plane we have perceived a step forward in graphical matters with respect to the beta.

The Battlefield 2042 beta is still underway and will be fully open to the entire community on October 8, since the previous days had been early access. It will last until the 9th of this month, a good opportunity to whet your appetite and discover the multiplayer experience they have prepared.