There is a lot of diversity in the DICE gaming specialists

About a month after its launch, Battlefield 2042 finally announced to the rest of its specialists. To date we had only met five, we even played with them during the open beta, however, it was not possible to test the rest, because they were not ready yet.

However, today we already know the rest of the specialists with whom we will be able to play Battlefield 2042 when it goes on sale on November 19 on PS5, PS4, Xbox One, Xbox Series and PC.

Who are the specialists? Right now we present them to you: 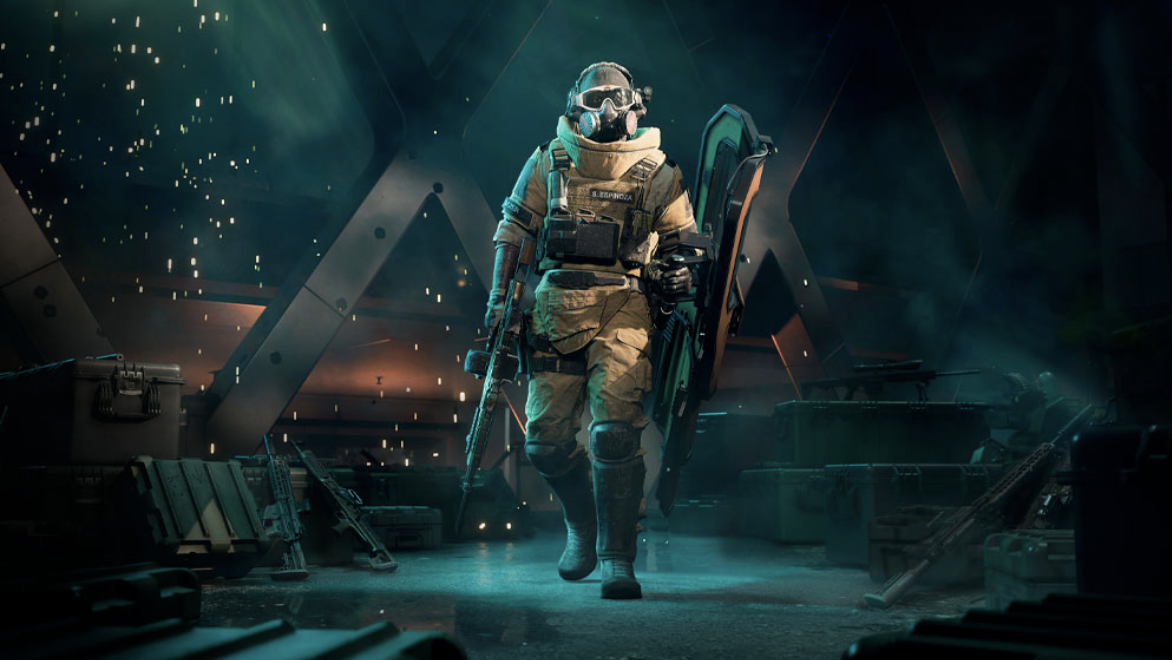 Yes, we have a Mexican specialist in Battlefield 2042 and the most curious thing of all is that he uses a shield as if he looked like a grenadier.

As mentioned, EA and DICE learned a lot from the Battlefield 2042 beta. There was even quite a bit of stuff coming out just after playing Conquest on the Orbital map.

For example, in Orbital we will have up to 8 tanks on the PC, Xbox Series and PlayStation 5 version. Movement changes were also made, adding machine gun input to the slide, adding the ability to jump over moving objects and mitigating spam from jump.

Thanks to the Battlefield 2042 beta we will also have other adjustments such as: a nearby grenade indicator, the entry and exit animations are now shorter, and some have been completely removed. The elevators were also fixed so that you see less strange behavior with the doors.

There are many settings and to see them all we recommend that you take a look here. Don’t forget that Battlefield 2042 is out on November 19 and its early access will take place on November 12.

For One-Stop Shopping Throughout The Year, Try Costco For $60 and...

Why Bravo Should Bring Southern Charm Back to New Orleans