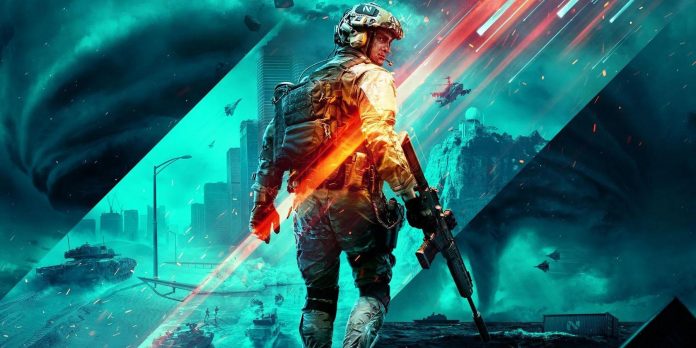 DICE is updating Battlefield 2042 this week, adding a patch aimed at polishing game content by rebalancing some weapons, improving the quality of life, and updating specialist character models. Battlefield 2042 players will also be able to better track their gaming performance and stats thanks to the new “Player Profile” feature.

Battlefield 2042 is the latest game in a series of large—scale tactical first-person shooters from DICE, which has been in existence since 2002. Since the launch of Battlefield 2042, it has been sharply criticized by players. The game has received more than 70,000 negative reviews on Steam, which makes it not only the most ineffective Battlefield series game in the franchise, but also one of the most negative games on the Steam platform. Trying to recover from a problematic launch, DICE periodically updates the game, adding new features and improvements based on player feedback.

The main highlight of this latest Battlefield 2042 update is a serious reworking of the Kaleidoscope map, which will be the first in a series of improvements planned for the initial launch maps of the game. New flag positions and more shelters have been added in the form of newly placed facilities and terrain modifications designed to get out of sight and provide better infantry movement. New assets are subject to tactical destruction, helping the map develop in a new way during the match. New areas, such as an advanced operational base in the park and a command post next to the Tower, also expand the possibilities of gameplay. The “Upgrade” card will be next in line for recycling in the second season.

The “Style and Tone” update for Battlefield 2042 specialists slightly redesigned the character models. Many models have been adjusted to be more detailed, but mostly retaining the original design. Players may notice that their favorite Specialist has grown facial hair or slightly changed the color and texture of clothing. Finally, a new player profile feature has been added, allowing players to better track game progress and performance. The current rank, experience to move to the next rank, and skill are displayed on the Profile tab for quick self-assessment.

Although many other changes, such as adjusting the balance of weapons and improving the accuracy of the aiming aid of the gamepad, are also included in the update, DICE still has a difficult way to go in the fight to restore the respect of players. Although DICE insists that it is focused on Battlefield 2042, it is possible that the right actions for the next release may be more effective than trying to fix numerous problems in the current game.

Kristen Douthat shared mysterious lyrics about wanting to be “free” after...