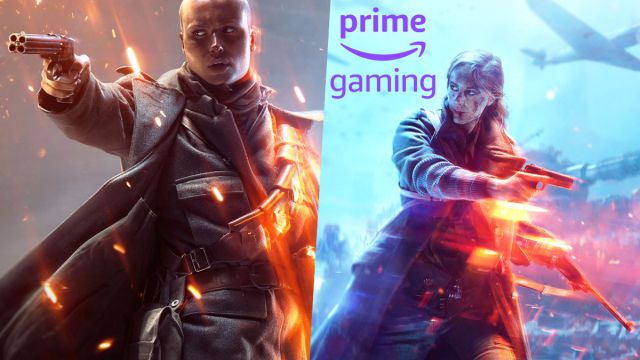 Amazon Prime subscribers can now download the game set in World War I. Prime Gaming has announced some of the free games that Amazon Prime customers will be able to claim for their libraries. With Battlefield 2042 about to show its gameplay at EA Play Live 2021, Electronic Arts and Amazon have partnered to offer the two most recent games in the series for free. Battlefield 1 can now be downloaded (code for EA Origin), while Battlefield V will be available from August 2, both in their standard edition.

Although the next installment of the saga will be focused solely on multiplayer, both Battlefiled 1 and Battlefield V also incorporate a campaign that relies on the narrative to narrate different historical events. The first of them is set in the First Great War, so players put themselves in the shoes of soldiers from different countries. On the other hand, the fifth installment of the series takes us back to a well-known environment in video games, that of World War II.

What games are available on Prime Gaming?

In addition to the rewards and item packs, there is still time to claim some of the video games for the month of July. Here is the complete list:

The star of the TV series “13 reasons why” Tommy Dorfman...