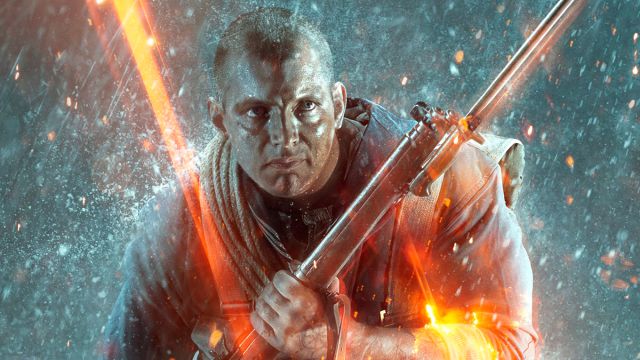 Thus, those players of both Battlefield 1 and Battlefield 4 on PC and PlayStation or Xbox consoles who do not have in their digital library the DLC Turning Tides or Naval Strike of their respective multiplayer modes, can now go to the digital download bazaars of their gaming platforms to claim said content.

Of course, if we want to add Turning Tides and Naval Strike to our war FPS at zero cost we must hurry, since the promotion comes to an end on September 19, at which point both expansions will return to their usual prices. What do each of these Battlefield 1 and Battlefield 4 expansions offer?

“Take the beaches of Gallipoli with the allied forces or defend the fortifications of the Ottoman Empire at Cape Helles. The battle continues on the hill of Achi Baba in an intense infantry advance. Embark on epic naval battles in the North Sea between the British Royal Navy and the German Navy in Heligoland Bay. Take part in the fierce British assault on Zeebrugge with threatening waves and a huge German levee ”, as part of Turning Tides for Battlefield 1, along with four new maps, a new game mode, six new weapons and a new class.

“Fly a crashed passenger plane on the tropical Lost Island. Attack on Nansha features the largest expanse of sea on a Battlefield map, with weather and waves turning the tide of combat. Send a submarine to the enemy at the naval base or race across the docks and rocky islands in the massive Breakwater map, ”as part of the Naval Strike content for Battlefield 4, plus four new maps, five new weapons and various accessories.