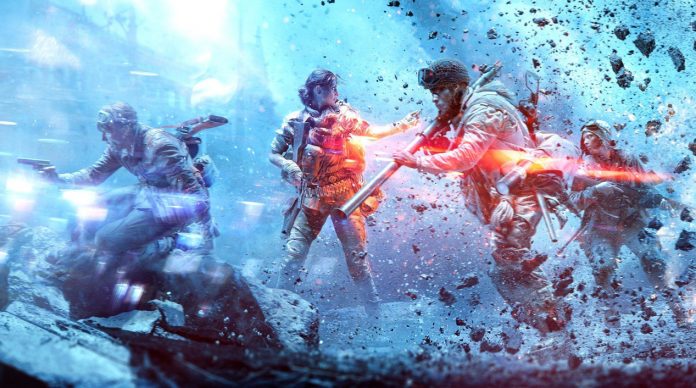 The popular FPS-themed game series Battlefield will appear with a highly anticipated production this year. Developed by DICE and released with the signature of Electronic Arts, Battlefield 6 is now on the agenda with a new leak. Allegations say we will encounter a Battle Royale game soon.

The claims that Battlefield 6 will come with the Battle Royale experience were first made by the popular YouTuber Lossy. The young creator shared many leaks related to the game. These include details such as maps that change over time, free cosmetic rewards, and a free-to-play mode. Finally, the publisher also mentioned Battle Royale. But the real big leak on the subject emerged on another platform.

A user named “bf6leaker” on the social media platform Reddit revealed many curious details about Battlefield 6. The person who made the leak stated that he was in contact with one of the team that developed the game at DICE company.

According to the claims, Battlefield 6 will offer a large capacity for up to 128 players. There are currently three different names among the approved maps: Wake Island, Metro, Locker. However, the most striking claim in the report is that the free-to-play mode will come with the Battle Royale experience.

Because this mode promises great revenues for game companies. Electronic Arts already owns a brand like Apex Legends. But it turns out that EA wants to increase its profit share more on the cake. For now, these allegations have not been officially confirmed by the company. However, Reddit moderators confirmed that the source that made the leak did indeed receive information from a staff member at DICE.

The release date of the game is a mystery for now. There was no statement from Electronic Arts or DICE on the subject. However, the allegations suggested that the publisher would make the expected announcement in May. According to estimates, Battlefield 6 will be launched at the E3 show in June for the first time.

What are your expectations from Battlefield 6? Do not forget to share your ideas about the past productions of the series and the upcoming game.

How Do You Correctly Say BTS’s Fanchant At Concerts?