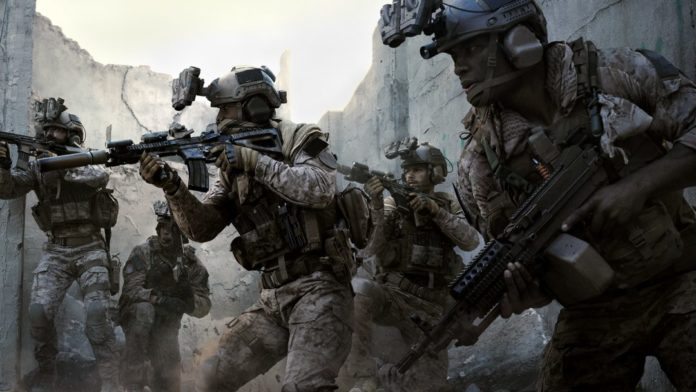 The future of battle royal mode is known to Call of Duty: Modern Warfare. The huge map of Call of Duty: Warzone, which is stated to host a very high number of players, has leaked.

Recent information suggested that the battle royal mode of Call of Duty: Modern Warfare will support up to 200 players in a single match. Infinity Ward and Activision seem to be designing a fairly large battle royal map, including multiplayer maps in the game, to bring together so many players.

Infinity Ward or Activision has not yet confirmed that the map is real, but the resulting map is in line with previous leaks. The size of Call of Duty: Warzone’s map is stated to be 9 square kilometers. For your comparison, let’s say the Blackout map is only 2.6 square kilometers.

Call of Duty: Warzone’s map has very limited areas with water. There are some rivers, but no large lake or coastline to facilitate transportation. However, given the size of the map, vehicles will definitely be an important part of the commodity.

Although Call of Duty: Warzone’s bringing together 200 players is thought to prolong match times, the size of the map is much smaller than PUBG’s Erangel and Sanhok maps. The mode will consistently be a chaotic environment with clashes, and it seems that players will be offered a brisk experience.

Call of Duty: Modern Warfare has received many improvements to the game with the Season 2 update, and one of them is thought to be Warzone. Infinity Ward and Activision may soon introduce Warzone mod in more detail.