The rapper, whose real name is Rahjon Cox, appeared in court for the first time on Friday, but did not enter a plea. WNYW-TV in New York reports that Cox has hired a lawyer to represent him, but the lawyer was unable to appear at the hearing on Friday. The judge allowed another lawyer to replace the rapper at Friday’s hearing.

U.S. marshals arrested the rapper on Thursday afternoon at a house in Jersey City. The arrest is one of several linked to a group of New Jersey-based Crips who call themselves Silverbacc Gorillas, or SBG for short. Nine other people appearing in the indictment are charged with car theft and possession with the purpose of distributing fentanyl, cocaine and other prohibited substances. 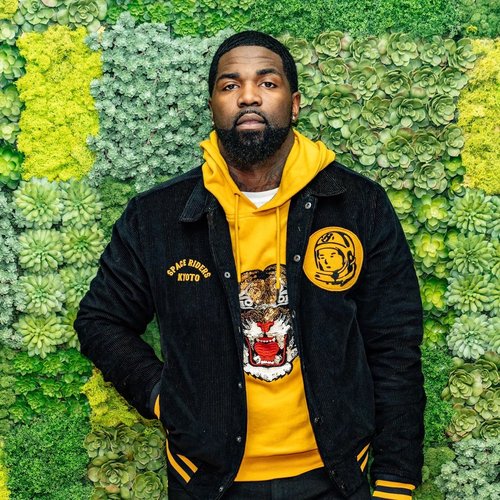 TMZ reports that the indictment says the rapper participated in the shooting of a rival gang member in March 2017. It also claims that the rapper used his official Instagram page to coordinate an MDMA drug deal in April 2018. firearms in July 2019, and later mourned law enforcement agencies who jokingly seized his weapon.

The arrest follows the arrests of Young Thug and Gunna for their involvement in the Young Slime Life street gang in Atlanta. The Georgia Prosecutor’s Office often cites the rapper’s lyrics as evidence in these lawsuits. This led to the fact that both New York and California passed bills aimed at imposing restrictions on the use of creative works in lawsuits.
The California bill is not aimed at completely isolating rap lyrics from evidence. But it sets a new set of restrictions that the prosecution must meet in order to include these texts as evidence of criminal guilt in any future trial. The law decriminalizing artistic expression was unanimously approved by the Senate and the state Assembly in August before Governor Newsom signed it.