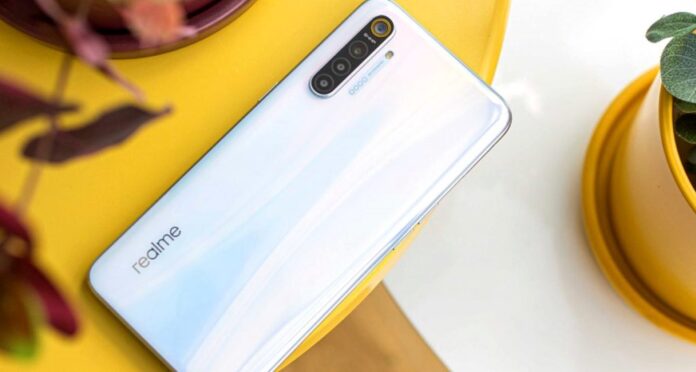 The battery and fast charging features of X3 SuperZoom, which will be one of Realme’s flagship killer phones, will be revealed soon. According to a reliable source, the phone has a 4200 mAh battery. It was also announced that the device will support 30 W Fast charging.

Chinese smartphone maker Realme is preparing to introduce a new smartphone called Realme X3 SuperZoom. As the name suggests, the phone, which is expected to make a difference with its camera and zoom features, is thought to compete with today’s flagships in terms of hardware.

The phone, which will come with high hardware features, will be launched with the Qualcomm Snapdragon 855+ chipset. It is believed that the reason why Realme did not prefer Qualcomm’s latest chipset, Snapdragon 865, is to launch a more affordable phone.

Battery and charging will delight performance

realme X3 SuperZoom will use a 4200mAh battery with 30W fast charging support.

According to a reliable source on Twitter, Realme has provided the phone with a solid battery and fast charging technology to enable customers to choose the X3 SuperZoom X3. The phone, which is supposed to be powered by a 4,200 mAh battery, will come with 30W fast charging support with Oppo’s VOOC technology.

While Xme SuperZoom, which Realme plans to launch soon, will seem to come with Bluetooth 5.1, it will especially please users who do not like closing applications with its 12 GB RAM capacity. Unfortunately, our information about Realme’s new smartphone is limited to these. It is not known whether the device will support 5G, but X3 SuperZoom, which can still be considered as a very strong smartphone with its features, is expected to be offered at a more ambitious price than today’s flagships.

Cameras are among the most curious features of the smartphone, which is expected to appear directly with the Android 10 operating system. The phone, which we assume will come with high zoom features, is thought to have a quad-back camera setup.

Why Did Satoshi Nakamoto Choose to Stay Anonymous?

Elon Musk: We will show the Neuralink device