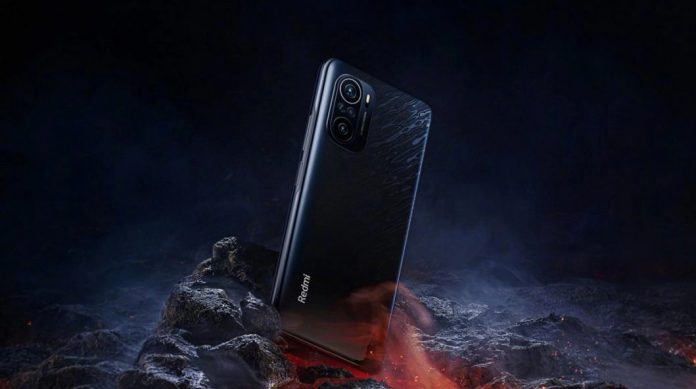 The Redmi K40 series will be revealed this week. While the countdown to the introduction continues, the sharing of the series continues. The newest of these shares shows the battery capacity of the phones. According to this share, both K40 and K40 Pro will have a 4520 mAh battery.

New information about the K40 series is not limited to this. It is also among those announced by Redmi that the limited production version of the K40 will feature a specially themed rear panel described as “Damascus steel”.

According to the previously announced information, 120 Hz OLED display panels produced by Samsung were preferred in the K40 series. At the heart of the K40 Pro will be the Qualcomm Snapdragon 888 processor. The K40 will come with a Snapdragon 870 processor. In both versions, the 108 megapixel sensor will act as the main camera.

The Redmi K40 series will become official at the event to be held on February 25th. It is necessary to be patient until this date to see all the details about the phone.

Suicide Squad: learn all about the DC movie