Home Entertainment Batman vs Shaggy Ultra Instinct? Warner Bros. would be preparing its own... 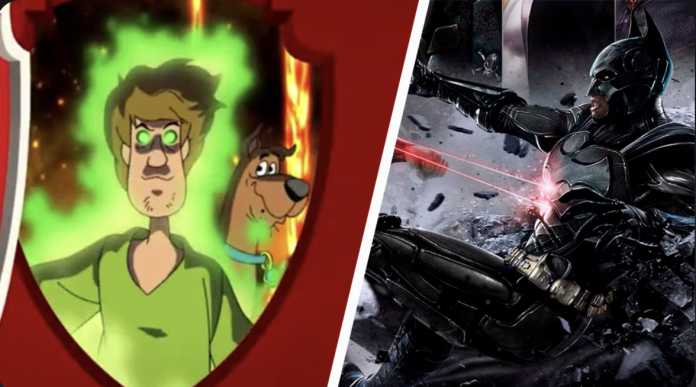 The end of an era? Earlier this month, Nintendo announced Sora, from the Kingdom Hearts series, as the last fighter in Super Smash Bros. Ultimate. This marks the end of an era, as there will no longer be new characters for this beloved title, nor have plans for a possible sequel been discussed. We may have to wait a long time, in case it continues. 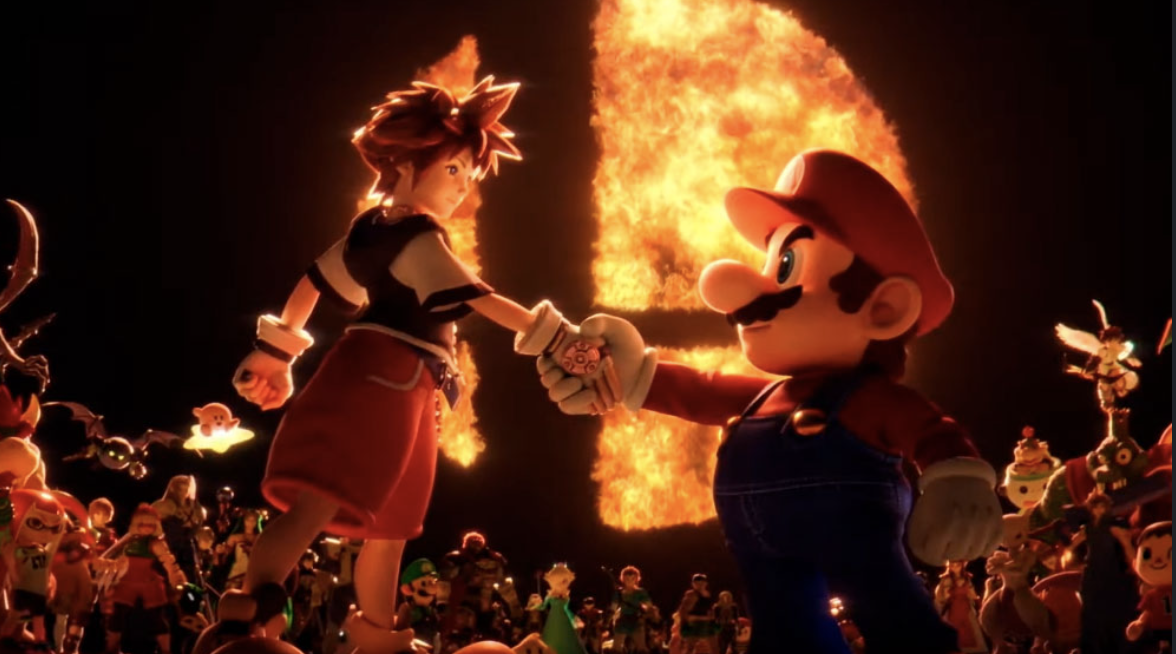 However, it seems that there are already titles that will seek to fill the void left by Smash Bros. Nickelodeon All-Star Brawl has already come out, which has a very similar gameplay, but with characters from the popular television channel. Now, according to rumors, we could have another game of this style with several fighters who will come from the world of cinema, television and even comics.

Warner Bros. is already working on its own Smash

A few days ago a post appeared on Reddit where the user claims that the entertainment company, Warner Bros., is preparing its own Smash. This after seeing the large number of memes about Shaggy Ultra Instinct and the ‘good’ reception of combining several of his intellectual properties in Space Jam 2.

According to the leaker, this new Warner smash will be made by NetherRealm Studios, the current managers of Injustice and Mortal Kombat. His combatants will include Harry Potter, Mad Max, Gandalf, Batman, Tom, and Jerry. These will not be all, but the leaker assures that he prefers that the rest be a surprise when the game is announced. 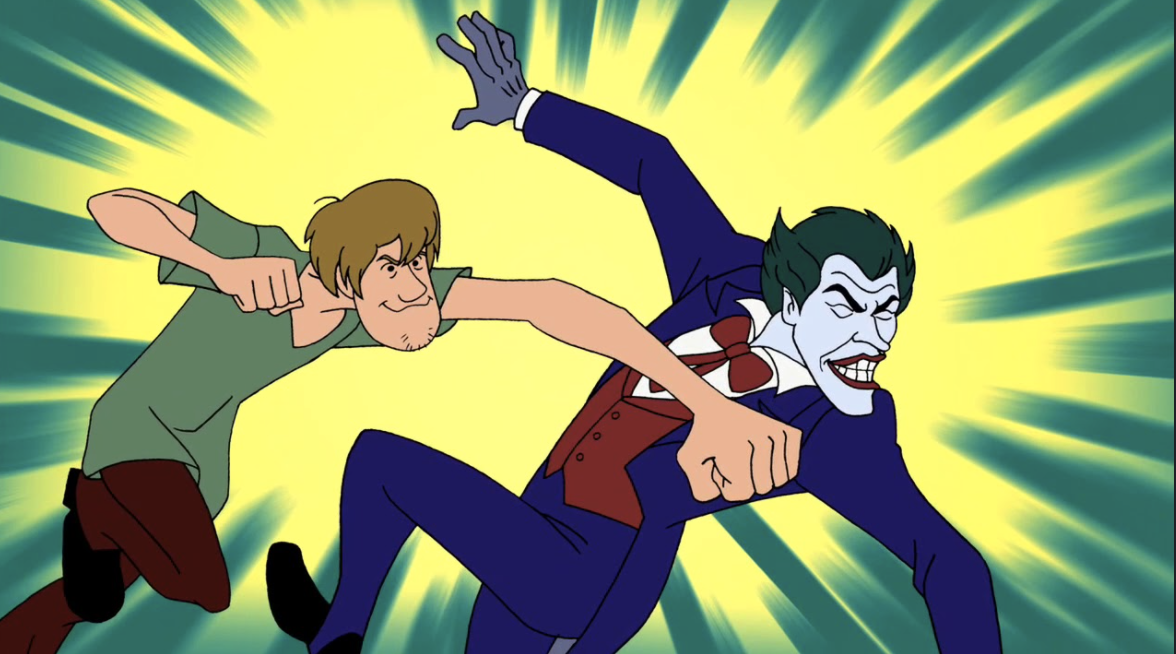 Although he is not sure of this, the leaker believes that the possible title of this game would be Multiversus, due to a patent request made by Warner. The author of the post also comments that it appears to be an open secret and has received several comments that seem to corroborate the information from him.

On Twitter, journalist Jeff Grubb, who has a very good track record with rumors coming true, confirmed the existence of Warner’s Smash. However, he indicated that, although it is a reality, the game is not being developed by NetherRealm. When do you think this new fighting title will be officially revealed?