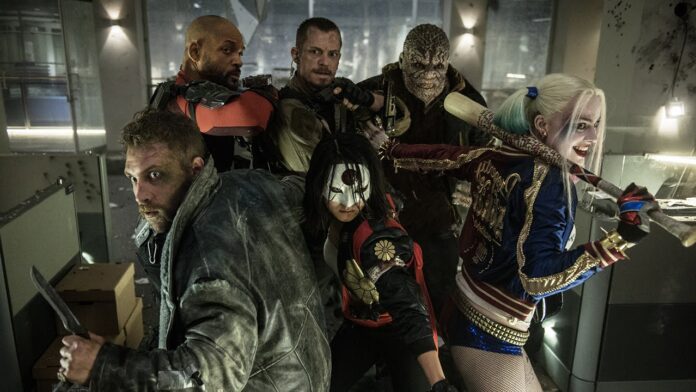 The director of Suicide Squad is blaming a “Batman v. Superman ” and “ Deadpool ” for changing their movie. David Ayer has been very vocal on social media in recent weeks as he has realized the possibility of his own “Ayer Cut” from “Suicide Squad”.

This time, the director turned to twitter to argue that the studio’s responses to “Batman v Superman” and “Deadpool” did not help his movie at all. Due to criticism of the Zack Snyder- directed film and Deadpool’s success, it would make sense for the studio to want to inject some lightness into the film . But, it could have ended up damaging the finished product.

Yesterday said: “This trailer nailed the tone and intent of the movie I made. Methodical. Layered. Complex, beautiful and sad. After the DBS Shell review shocked the leaders at the time, and the success of Deadpool: My heartwarming drama turned into a ‘comedy.’ ”

This trailer nailed the tone and intention of the film I made. Methodical. Layered. Complex, beautiful and sad. After the BVS reviews shell shocked the leadership at the time, and the success of Deadpool – My soulful drama was beaten into a “comedy” https://t.co/vrMw8QE2iZ

The director has taken a little heat in recent years for how “Suicide Squad” turned out . One thing that some fans made exception to was the portrayal of Harley Quinn in the movie. Well, Yesterday actually said this was also due to some outside forces in previous comments on social media.

With James Gunn still on track to release “The Suicide Squad,” things were not looking good for Ayer’s prospect of returning to the franchise.