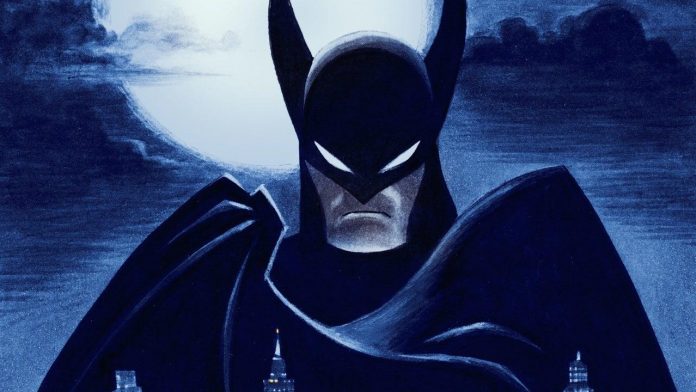 While Bruce Timm, Matt Reeves and J.J. Abrams’ “Batman: The Caped Crusader” will not appear on HBO Max, the animated series is reportedly very much alive and is of interest to Apple, Hulu, Netflix and others.

According to THR, “Batman: The Caped Crusader” was one of six animated films that were taken from the upcoming HBO Max list and will no longer be produced by the company. It has been stated that these shows are not necessarily cancelled, but will instead be transferred to other studios.

Other projects are “Funny Little Batman”, “The Day the Earth Exploded: The Looney Cartoons Movie”, “Goodbye Bunny: The Looney Cartoons Musical”, “I Did It with Holidays: The Story of Steve Urkel” and “The Amazing World of Gambol: The Movie”. – all are at “different stages of production”, and the decision not to put them on HBO Max is “not a question of quality, but an economic and strategic issue.”

According to THR sources, “it is believed that the various Warners divisions that create shows and movies will make more money on titles by selling them to other outlets than by placing them on Warners’ own streamer.”

Batman: Caped Crusader is certainly one of the band’s most high-profile projects, as it seems to draw inspiration from Batman: The Animated Series.

This shift is just another chapter in the aftermath of the Warner Bros. merger. Discovery, which has already led to the cancellation of Batgirl, the removal of 36 shows from HBO Max and the removal of more than 200 episodes of Sesame Street.