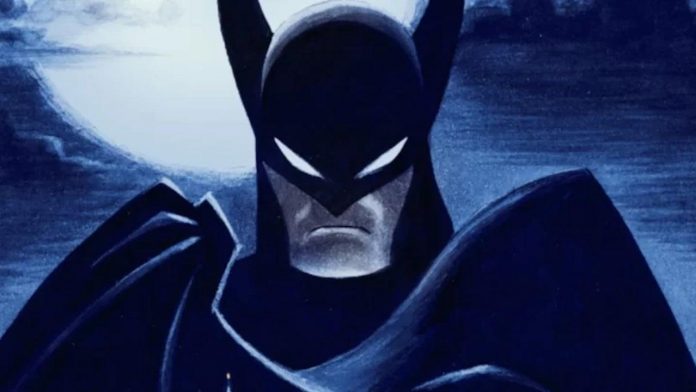 The upcoming animated series “Batman: The Caped Crusader” will not be released on HBO Max. According to TV Line, the Bruce Timm, Matt Reeves and J.J. “Abrams” show is one of six animated films that have been removed from the upcoming HBO Max lineup and will no longer be produced by the company.

However, all six will continue production with the intention of selling them to other studios.

“We are thrilled to be working together to bring this character back to tell exciting new stories in Gotham City,” the three producers said in a joint statement. “The series will be exciting, cinematic and reminiscent of Batman’s noir roots, but at the same time delves deeper into the psychology of these iconic characters. We can’t wait to share this new world.”

Considering that “Batman: The Animated Series” appeared on HBO Max back in January, it felt like a slam dunk for the Warner Bros-owned online streaming service. After all, for as long as I can remember, fans have been demanding more episodes of the animated series.

However, it seems that Warner Bros. Discovery, the parent company of HBO Max, continues its mission to cut costs by cutting projects across the board.

A side effect of the Warner Bros. merger. Discovery has become that the company cancels projects left, right and center after the high-profile cancellation of Batgirl. We’ve seen 36 shows recently removed from the service, as well as more than 200 episodes of Sesame Street.

Conceived as a cost-cutting measure, the cancellation and removal of the show paves the way for the merger of HBO Max and Discovery+, the company’s two streaming services that are now set to become one.

Do you want to learn more about Batman animation projects? Find out how Batman adapts the Batmobile from the animated series, as well as which DC shows and movies may be affected by the recent cancellation of Batgirl.

Jujutsu Kaisen: Roses in This Spay