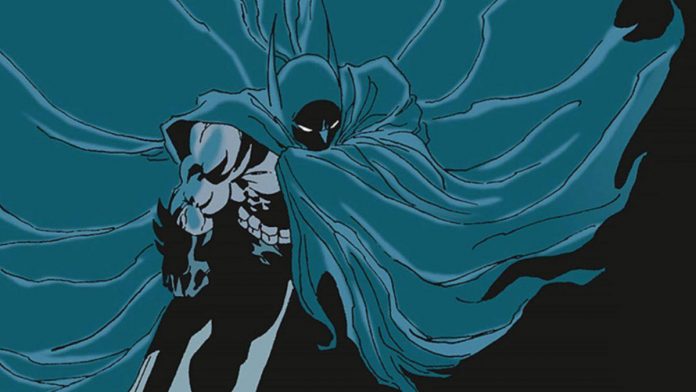 Although Batman has become a pop culture phenomenon since his debut in the pages of Detective Comics #27 in 1939, some Caped Cruder-oriented characters have been considered particularly iconic for decades. One of these fairy tales — “Batman: The Long Halloween”, written by Jeff Loeb and illustrated by Tim Sale, is not only loved by critics, but also served as a source of inspiration for several Batman films. Unfortunately, half of this creative team is no longer with us, since Sale passed away at the age of 66.

Earlier this week, DC Comic’s chief creative officer and publisher Jim Lee announced on Twitter that Tim Sale had been hospitalized due to a “serious health issue,” and now the people behind Sale’s own Twitter account have reported that he has died, stating:

It is with deep sadness that I must inform you that Tim Sale passed away today. He left with the love of his life by his side, and loves you all very much. Please share photos and stories below this post as we hope to share them with the community. June 16, 2022

The next threat of the new Superman is the most important...