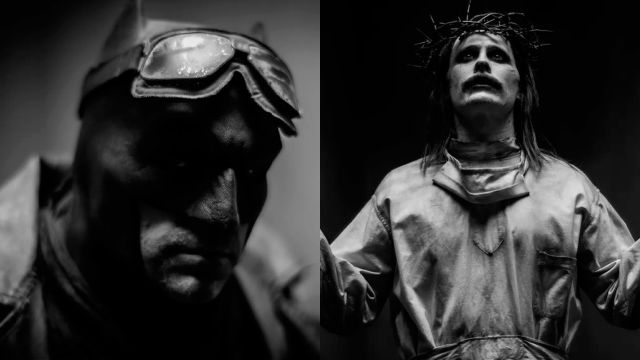 The director of the new version of Justice League continues to share unpublished material and reveals new information a few weeks after its premiere.

Zack Snyder’s Justice League, the new version of the DC movie that will hit HBO on March 18, continues to share unpublished material a few weeks after its final release. So much so, that through an exclusive Vanity Fair report, we know new details of the production, in addition to releasing new images of the filming set of characters such as Batman, Joker or Mera, apparently belonging to the reshoots that were carried out. carried out at the end of last year.

A great cameo for the end of the film

Thus, both Zack Snyder and Deborah Snyder, wife of the filmmaker and producer of the film, discover new details of the production, such as the peculiarity that the director has never seen the version of Justice League released in theaters by Joss Whedon, since his wife warned him that “it would break his heart.” Regarding the theatrical version, a Warner Bros. executive shares some blunt statements about it. 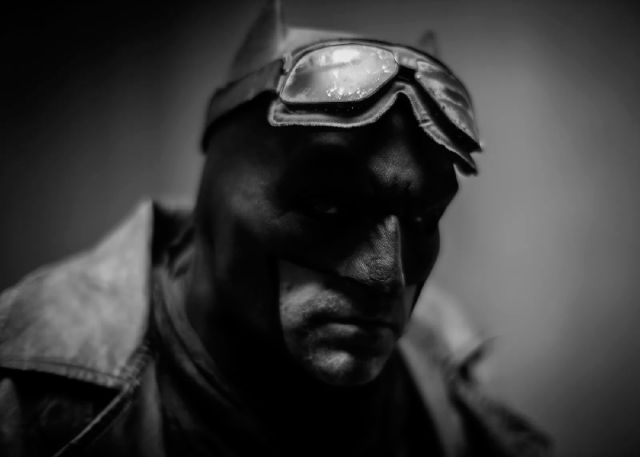 “When we saw what Joss finally did, it was shocking. The thief on the roof, so ridiculous and horrible. The Russian family, so useless and meaningless. Everybody knew. He was very uncomfortable because nobody wanted to admit the shit that he was, ”says the WB executive. On the other hand, it is confirmed that the new version will include a tribute to Snyder’s late daughter with a “For Autumn” along with the theme Hallelujah by Leonard Cohen, a song that accompanied the first trailer of the Snyder Cut.

Also, Snyder confirms that he has not charged to make this new cut in exchange for having full creative control; He claims that he already charged at the time for the production that he ended up abandoning. Finally, the director reveals that at the end of the film there will be a great cameo that fans will love. We leave you with the new images of Zack Snyder’s Justice League. 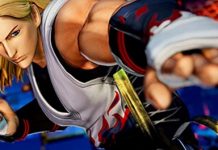