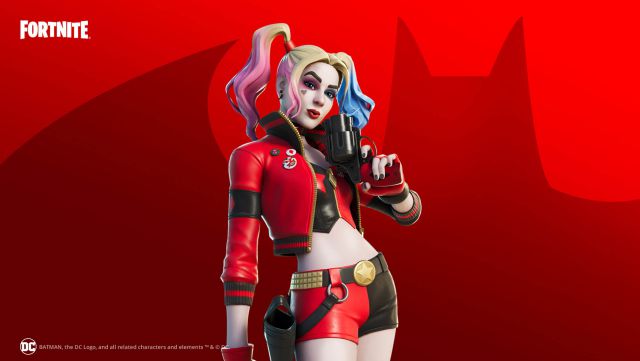 The Batman / Fortnite: Zero Point comic book limited series is hitting stores very soon. We tell you what prizes there are for Fortnite Battle Royale.

The limited series of comics from Epic Games and DC Comics Batman / Fortnite: Zero Point, which puts the Dark Knight on the island of battle royale already has a release date. Batman arrives in the Fortnite universe to reveal secrets never before seen in the game. We tell you everything we know about this new collaboration of Season 6 of the Battle Pass of Fortnite Chapter 2:

Through a post on the official Fortnite blog, Epic Games has released more information about the Batman / Fortnite: Zero Point comics. This is his synopsis:

The sky cracks over Gotham City … and tears reality itself. The rift takes the Dark Knight to a strange and unknown world, where he is stripped of all memory about his identity and his origin. DC Comics Batman has landed in Fortnite! Our hero will try to recall his past as he flees from an endless loop of fighting and chaos, coming face to face with enemies such as Renegade Assailant, Fish Stick or Bandit, among others. In his fight to unravel the mystery of this new and unknown world, the world’s greatest detective will uncover the shocking truth about the Island, what lies behind the loop, and how it all connects to the mysterious Zero Point. Discover secrets that have never been revealed in the game or in any other medium! Batman fans, Fortnite players and everyone who enjoys comics with such impressive drawings and intense emotions that keep you glued to the last page will not want to miss the spectacle of seeing the Crusader in the Cloak take on the champions. of Fortnite on the Island in a desperate attempt to save himself and rescue other faces from the DC Comics universe … maybe even the entire multiverse!

This limited series of comics will be divided into six different issues; number 1 will go on sale on April 20, 2021 in the United States, Germany, Italy, Mexico, Brazil, Spain and the Czech Republic; In addition, there are plans to release the full series in Japan, Korea, and France in the fall. The following issues will be published twice a month in May (May 4 and 18) and June (June 1 and 15). This six-issue series will conclude on July 6.

The calendar, broken down, is as follows: