Home Entertainment Batman Day 2021: This Will Be The Celebration Of The Dark Knight 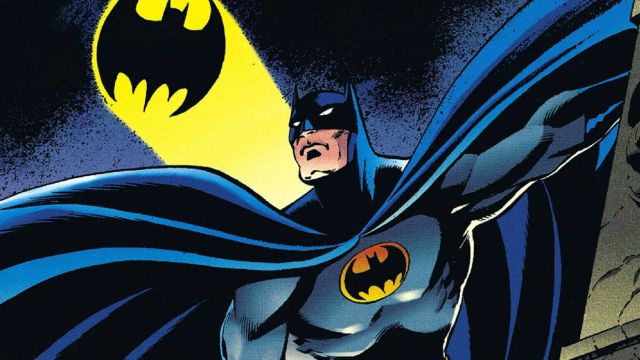 Batman Day 2021: Warner Bros details everything to come on Batman Day, spanning comics, TV series, and more. DC and Warner Bros will prepare for Batman Day, a celebratory event that will pay tribute to the Dark Knight and that will take place on September 18. The North American company has shared in a press release some of the activities and products that will be published around the world, which also includes collaborations, initiatives and special launches.

The crossover BATMAN / FORTNITE: POINT ZERO # 1 will return with a new reprint “The series was an immediate success with fans of Batman and Fortnite and it was also the first time that the world of the popular online game appeared in a DC comic,” they comment . FaZe Clan, meanwhile, will release a comic with DC on September 23. This is a limited edition that will feature “popular FaZe Clan members such as FaZe Banks, FaZe Apex, FaZe Temperrr, FaZeRain, FaZe Adapt, FaZe Rug and FaZe Blaze in superhero form”, plus additional merchandise.

WEBTOON, an online comics platform, has released the first WEBTOON set in the DC universe. In fact, it is already possible to read the first episode at this link. And what about audiovisual projects? Warner Bros has communicated what they have prepared:

A wide catalog of Batman movies and DC television series, animated programs based on the stories of the Batman bestseller comics and much more can now be seen streaming on HBO Spain.
TCM Spain will also celebrate the day in a very special way: broadcasting the trilogy that director Christopher Nolan directed between 2005 and 2008, with Christian Bale in the role of the popular superhero. On Saturday, September 18, TCM is programming a special session in which it will offer Batman Begins, The Dark Knight and The Dark Knight: The Legend Reborn for 24 hours.
Also in Spain, the Boing channel has prepared a special with a selection of episodes of Teen Titans Go !, DC SuperHero Girls and the films Lego DC: Batman: Family Matters, Lego Batman: The Movie – DC Super Heroes Unite and Scooby Doo.

Devil May Cry Peak Of Combat: Mobile Game To Be Released...