Home Tech Batman and Superman will continue in the comics

The titles Superman: The Movie (1978) and Batman (1989) will win sequels in the comics, as announced by DC Comics. The publisher will launch two new series focusing on classic superhero films to explore the universe created in theaters, by directors Richard Donner and Tim Burton, and to tell new stories.

The first one, titled Batman ‘89, will be written by Sam Hamm (Batman: The Return) and illustrated by Joe Quinones (Dial H for Hero). The HQ will serve as a direct sequence of the events first seen in the original feature and in the 1992 production, starring Michael Keaton.

The plot will address elements present, but not in depth, in Burton’s films, in the midst of a gothic universe with shades of realism. It will show the return of Selina Kyle / Catwoman and present a new Robin, as well as bring a different view of Harvey Dent / Two-Face.

The second, Superman ‘78, will be led by Rob Venditti (Hawkman) and illustrations by Wilfredo Torres (Batman ’66). Despite not providing details of the plot, the publisher aims to bring back the same fascination generated in the beloved feature film with Christopher Reeve. Thus, it will show the world’s first impressions of the Man of Steel, at a time when Lois Lane will not yet know Clark Kent’s real identity.

Both series of comics, in 12 parts each, will be launched initially in digital format, from July 27th. On that date, the first six editions will be released, with the arrival of new chapters during the following six weeks.

After their conclusions, the sagas will be transformed into printed versions between August and October. In addition, Batman ‘89 and Superman ’78 will win special hardcover editions in October and November, respectively. 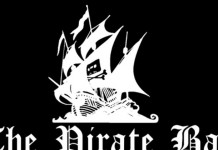 Google Removes The Pirate Bay From Searches In The Netherlands 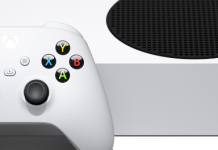 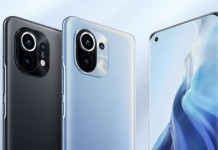 MIUI 13 Is Already Being Tested On The Xiaomi 12 Line

Who Has A Better Battery, iPhone 13 Pro Max Or Samsung...