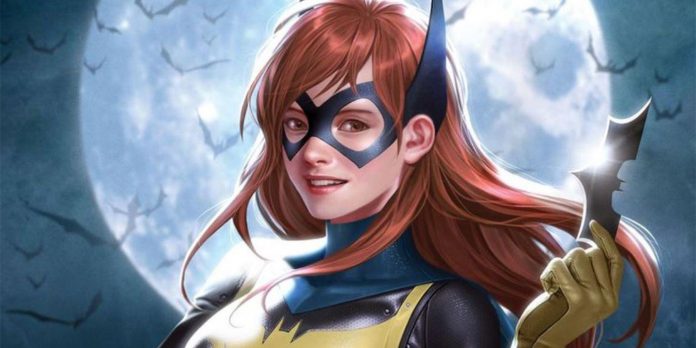 The late Jesse Hamm’s fan art has reappeared on Twitter, depicting the long-awaited change in the controversial Batgirl movie “Batman: A Killer Joke.” Many fans who were attacked by the Joker in her own home were concerned about DC’s mistreatment of her beloved character, Barbara Gordon. Hamm’s art continues to reflect readers’ frustration over the unnecessary trauma of Batgirl.

Barbara Gordon, remembered as the most famous iteration of Batgirl, is Commissioner Gordon’s daughter. Barbara acted as a hero in Gotham for many years before hanging up the hood. However, disaster struck when the Joker brutally attacked Barbara in Alan Moore and Brian Bolland’s Batman: The Killing Joke to get to her father. Despite the fact that Barbara was traumatized and irreversibly injured as a result of the collision, she did not let it stop her from protecting Gotham. Taking on the role of Oracle, Barbara worked as an information intermediary for heroes around the world.

The disturbing treatment of such a beloved character prompted animator Shannon K. Garrity to respond to a tweet in which she asked what she thought of Batman: A killer Joke. Garrity responded with a series of edited excerpts from the story. The top three panels are the original work of Brian Bolland, but the bottom panel has been changed to a drawing by Jesse Hamm, in which Batgirl courageously defends herself from the Joker. Shannon K. Garrity’s statement that “Jesse Hamm fixed everything” echoes the thoughts of many fans who were upset that the storyline was abusing the character.

While she may have been caught off guard, many fans claim that the events following the Joker’s arrival should have happened the way Jesse Hamm portrayed them. As an experienced fighter, the portrayal in the “Killer Joke” of Barbara’s indecision to defend herself is seen as uncharacteristic. Combined with the story’s use of Barbara’s pain to harm her father, many fans believe the character’s mistreatment was another example of the “Women in Refrigerators” or “Refrigerator” trope. “Freezing” is when a female character is injured, de—energized or killed for the further development of a male character. The author of Birds of Prey, Gail Simon, coined this phrase and even called Barbara Gordon a victim of a malicious plot device. Jesse Hamm’s fan art is incredible because it gives Barbara back her strength and prevents her injury from being used to develop male characters. This alternate version of the “Killer Joke” provides fans with the necessary change to a dark moment in the history of Batgirl.

Jesse Hamm’s newly emerged fan art does a great job of portraying the disappointment of many with a killer joke. Although Barbara has undergone tremendous growth in the years since the controversial storyline, it’s no surprise that readers are still upset about DC’s attitude towards Batgirl. Jesse Hamm’s art depicts what many believe should have happened in Batman: The Killing Joke.

Dakota Johnson accuses the author of “50 Shades of Grey” E....