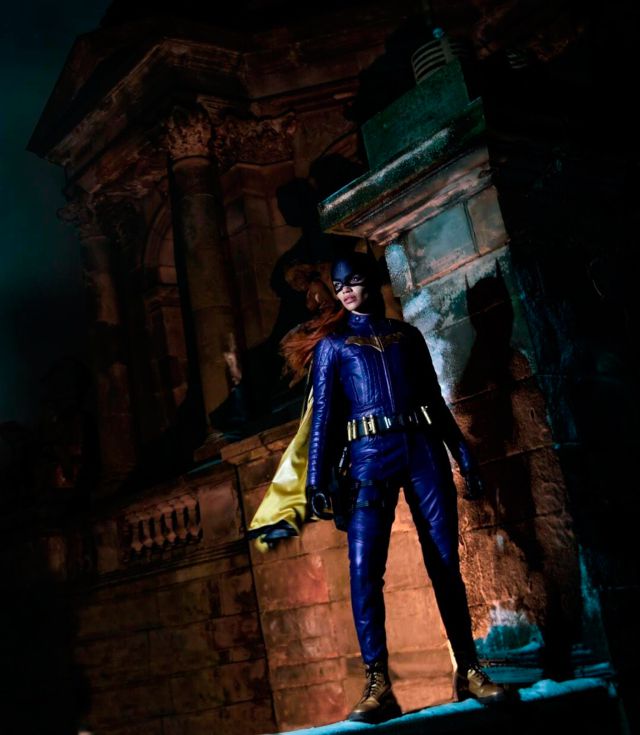 Batgirl: Warner Bros. and the actress herself share an official first look at the new cinematic Batgirl costume for the character’s debut on HBO Max. After recent leaks from the set of Batgirl, the new DC and Warner Bros. movie exclusively for HBO Max, those responsible have decided to share a first official image of the costume that Leslie Grace will wear in the film, also ensuring that It is a Year One version of the Gotham vigilante. All in all, we already have a first look at Barbara Gordon’s alter ego in a film that will soon be released exclusively on Warner’s streaming platform.

Thus, and as we can see in this first photograph of the actress fully characterized as Batgirl, the design of the costume is strongly inspired by the relaunch of the character in the comics in 2014, also adding some touches of the costume that Yvonne Craig wore in the Batman television series from the 60s. Be that as it may, it is the Year One version of the character, as Leslie Grace herself has assured in the text that has accompanied the photograph on her official Instagram account.

“I use her expectations against her. That will be her weakness. Not mine. Everyone underestimate me. And when they let their guard down, and their pride grows, let me kick their ass. Batgirl, Year One ”, the actress has written on her social networks along with an emoticon of a bat and the hashtag #Batgirl.

At the moment, Batgirl does not have a release date on HBO Max, a film that is currently being shot under the direction of Adil El Arbi and Bilall Fallah, responsible for Bad Boys for Life, with a script written by Christina Hodson, writer from the movie Birds of Prey.

Among its cast we find names like Leslie Grace herself as Batgirl/Barbara Gordon, J.K. Simmons again as Commissioner Gordon, Brenda Fraser or Michael Keaton, who returns once again as Batman after his next appearance in The Flash.

How Batman: Arkham’s Dark Knight Holds On to Live-action Versions