Home Entertainment Batfleck Returns: The Actor Is Happy With His Return As Batman In... 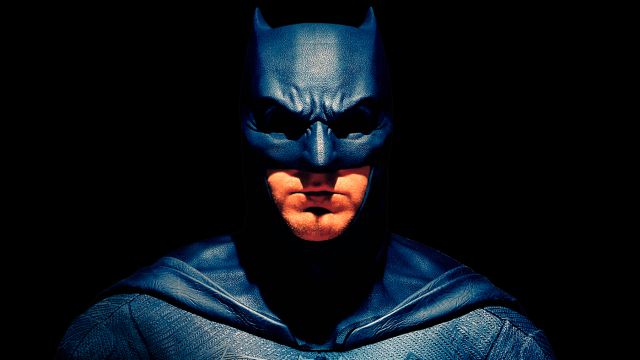 Batfleck: The Dark Knight of the Snyderverse returns with Michael Keaton’s famous Batman and Ben Affleck is pleased to put the suit back on. Ben Affleck, the actor who has played Batman in Zack Snyder’s Batman v Superman and Justice League films, has expressed his satisfaction after returning as Batman on the set of The Flash, one of the most anticipated upcoming DCEU films. And it is that the next DC crossover will bring us several characters from the past and other new ones, such as Michael Keaton’s Batman from 1989, the aforementioned Batman from the Snyderverse or the debut of Sasha Calle’s new Supergirl, among the already confirmed guests. .

Ben Affleck returns as Batman in The Flash

In this sense, Affleck has declared feeling very happy to put the suit back on; This is how the Variety medium collects it through a recent interview with the actor, where he explained that the experience has nothing to do with the filming of Justice League, first with Snyder and then with Whedon, after the exit of the project of the first: “It was really cool to revisit this because the previous experience was difficult. This has been very adorable. Really fun. I had a great time. Surely now I am under some clause that I have just broken and surely now they are going to denounce me, ”explains the actor with a humorous tone.

In addition, he adds that during filming he had the opportunity to meet Jason Momoa, a castmate in Justice League who is now filming the sequel to Aquaman, also adding that he “loves Ezra”, in reference to his other partner Ezra Miller. , who plays Flash / Barry Allen. In any case, the leaks affirm that the presence of Affleck as Batman in The Flash will be rather testimonial and that he will not have a great role; Let’s remember that a few weeks ago we saw leaked photos and videos of Affleck’s stuntman with his new suit and his Batmoto.