Home Entertainment Baten Kaitos and its Sequel, Exclusive to GameCube, Are Registered in Europe 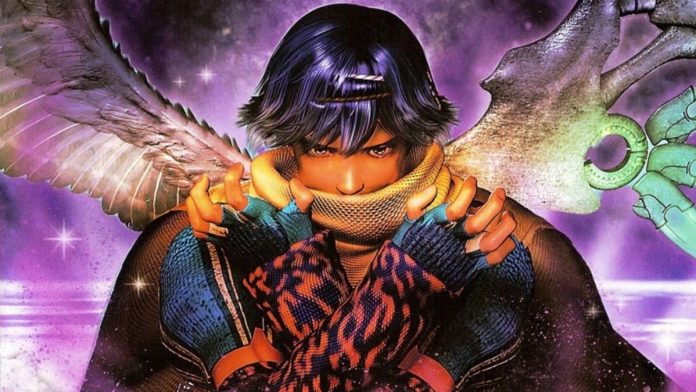 Baten Kaitos: Bandai Namco has registered in Europe the two installments of the exclusive Nintendo GameCube saga. Baten Kaitos Origins never made it to the West.Baten Kaitos: Eternal Wings and the Lost Ocean and Baten Kaitos Origins were released in 2005 and 2006, respectively. Both RPGs, developed by Monolith Soft, came exclusively to the Nintendo GameCube, and both have been registered in Europe by Bandai Namco. The records do not specify any type of information, so they do not necessarily indicate that some type of announcement will be produced.

The main detail that draws attention is that Baten Kaitos Origins, a prequel to the original title, not only did not reach the European market – it was only launched in Japan and America – but it is the first time in its history that it has been registered in Europe.

The title was developed by Monolith Soft, a studio that currently dedicates all its efforts to the Xenoblade saga and is also working on the sequel to The Legend of Zelda: Breah of the Wild. Baten Kaitos came exclusively to Nintendo GameCube to become one of the most important RPGs on the console. The game bet on a combat system based on cards that evolved in real time; If we had a card based on a burning sword, after a few hours the flames would die down and it would become a common sword. Its eccentric art direction and the soundtrack by Motoi Sakuraba were other of its distinctive elements.

In 2018, game director Yasuyuki Honne admitted that Baten Kaitos 3 came to be in pre-production, but was eventually canceled due to “circumstances”, as well as that it was intended to be a “large-scale project, with scenarios in the background. sea, land and sky ”. In addition, the creative acknowledged that he still receives requests for a new sequel, although he commented that they should also be directed to Bandai Namco itself.

Suicide Squad: New trailer and new images from the movie