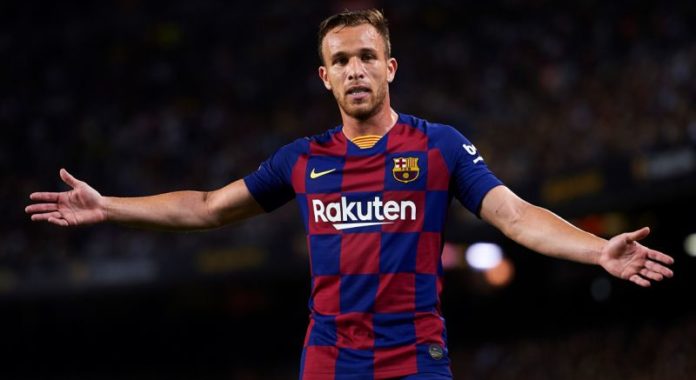 Barcelona receives Real Valladolid on Tuesday in the 12th round of LaLiga in a duel in which the Blaugranas need to win to regain the lead after the suspension of the Classic against Real Madrid. However, the importance of the game has not prevented Ernesto Valverde from introducing new features in the call.

The coach left Arthur Melo out of the citation. The Brazilian is not in the call by technical decision and probably Valverde wants to give him rest after he has started in the last four league games against Villarreal, Getafe, Sevilla and Eibar. They also stayed out for the same reason as Brazilian Junior Firpo and Wagué.

Meanwhile, the good news is starring Sergi Roberto, who returns to the call after the injury he suffered before Eibar and has already been discharged. Carles Pérez and Aleñà, who were not mentioned in the last match against Slavia in Prague are also in the call together with Ansu Fati. Precisely Aleñá received the praise of Valverde in a press conference to ensure that he had made merits to have more minutes.

Sean McKay reacted honestly to the Rams’ loss by the Bills