Home Tech Barcelona, “smart” containers that know if you are recycling 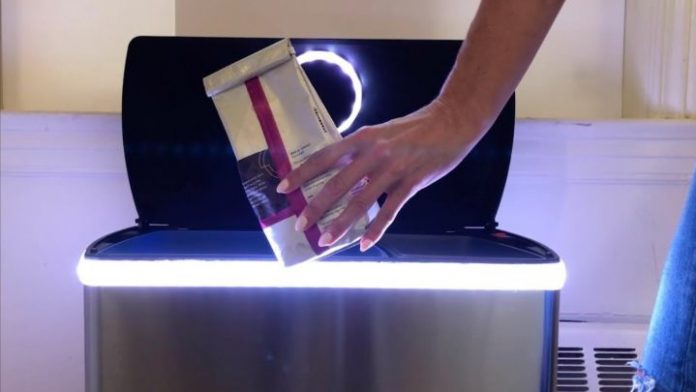 And of course, today’s ‘smart’ technology, the same one that has made cars, electrical appliances or blinds smart, wants to do the same with garbage.

Imagine the scene: you go down to the street with your (organic) garbage bag, you stand in front of the container, you take out your mobile, the container reads it as if you were paying in a store, it recognizes you and allows you to throw out the garbage. Or if it is not with the mobile, enter a personal and non-transferable numeric code. No, it is not something that will happen in an alternative neighborhood in New York or Paris, but in Barcelona’s Sant Antoni neighborhood.

As we read on site 324 cat, the Sant Antoni neighborhood in Barcelona has the first smart containers in the city -for organic use for the test- and, to make them work, the user must identify himself with some means such as mobile phone, a password or even a card. In this way, the container records the activity of each neighbor and what he throws away.

All smart containers in the future

This identifier will allow the study of discounts in the waste rate depending on the volume received, thus rewarding the user’s effort for this. According to the newspaper, the new municipal network service contract provides that all the city’s garbage containers will incorporate “the technological characteristics necessary to function as smart in the future.”

The contract, awarded to FCC, Sorigué, Valoriza and Urbaser, has been ratified by the City Council. It will come into force in 2022 and will last 8 years, plus two that can be extended, for an amount of almost 300 million euros per year. In total, more than 2,300 million to make Barcelona a city with smart recycling containers.

How do you see this option? Is it a good change, a good measure for the future? Or does the fact of having to identify ourselves to throw out the garbage pose a scenario more worthy of George Orwell’s Big Brother?