Home Entertainment Barbie showed the first look at Ryan Gosling in the image of... 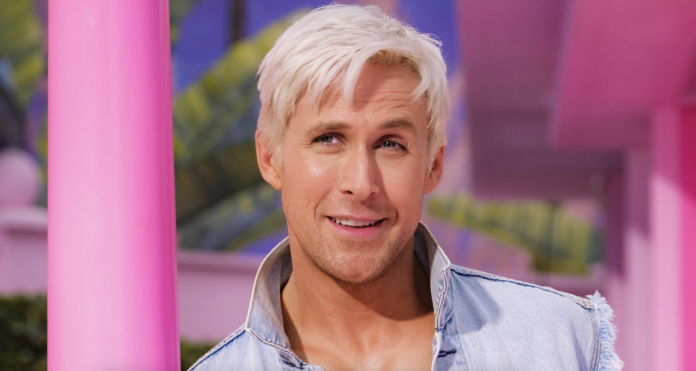 Finally, for the first time we took a look at the lightened blond, tanned, six-pack, athletic Ryan Gosling in the role of Ken in the upcoming Barbie movie. The photo of a grinning Gosling leaning against a bright pink column belongs to Warner Brothers.

In the photo, Gosling is dressed in jeans and a denim vest, exposing an overly perfect sculpted abs. You can also see his underwear belt decorated with Ken’s name in homage to fashion giant Calvin Klein. In Gosling (and his press) and in the glimpse of the film set he is on, there is a certain brilliance of “life in plastic, it’s fantastic.”

The film starring Margot Robbie was announced back in 2014. It is shot by Greta Gerwig, known for the TV series “Lady Bird” and “Little Women”. Earlier this year, we saw Robbie for the first time in the role of the main character in the same bright pink clothes, smiling at the wheel of a pink convertible. The film will also feature Will Ferrell as the CEO of a toy company.

Barbie will be released next summer, on July 21. At the moment, little is known about the plot of the film, but it’s safe to say that after today’s screening, there may well be a certain mannerism in it. Unfortunately, Aqua’s hit from the Barbie Girl song won’t be in the movie to help with that.

Ratchet and Clank: Rift Apart Could Have Been Done on PS3,...

Who Is Michael Myers? This Is The Real Story Of The...