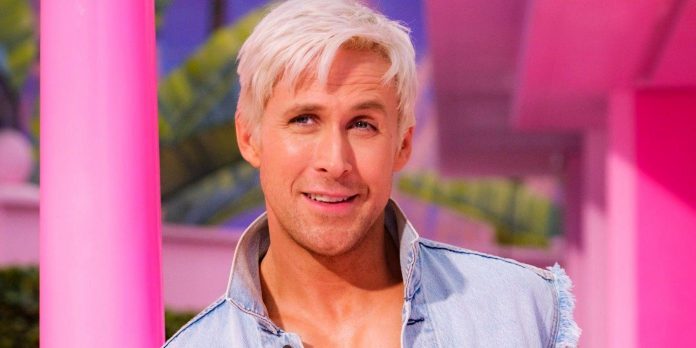 Barbie fans are divided over the latest image from the movie, which depicts Ryan Gosling as Ken aged. The upcoming comedy is written by Oscar nominees Noah Baumbach and Greta Gerwig, and Gerwig will be directing duties. In the 63 years since the release of the original Mattel doll, Barbie and her “perfect” boyfriend Ken have never appeared in theatrical films with live actors until now.

The film has certainly been in development for a long time, and the first reports of its production appeared back in 2009. Several famous names like Diablo Cody, Amy Schumer and Anne Hathaway have all been associated with the film at one point or another. but it wasn’t until Margot Robbie, Gerwig and Baumbach joined us that things started to get better. In its current form, Barbie has an outstanding cast, which includes Robbie in the title role, as well as Will Ferrell, America Ferrera, Kate McKinnon, Michael Cera and, of course, Gosling. Barbie is currently filming in England, and the official release date is set for July 21, 2023.

Currently, little is known about the film, and those who want to at least catch a glimpse of what Barbie will offer recently got a surprise. The appearance of Gosling’s first image as Ken delighted some, but it was also criticized by those who believe that the 41-year-old star is too old to play the legendary Barbie boyfriend. According to The Independent, Ken’s new image has sparked extensive debate online, with some claiming that the casting is “insane.”

In the Barbie canon, Ken officially met his perfect match in 1961 on the set of a commercial. He’s been around for a while (as has Barbie), but the movie clearly shows the couple in the present and doesn’t use their real age. What fans are probably more concerned about is that the real age difference between Robbie and Gosling is ten years, which suggests that perhaps Gosling is not young enough to play the role. Gosling’s new look emphasizes his six—pack abs, tanned and bleached blond hair – all this makes him quite convincing in the image of a comical “perfect” guy.

Regardless of what online fans might think of Gosling as Ken, it’s pretty hard to deny that he looks great for 41. Being called too old for the role is similar to the ageism that Jason Momoa faced when trolls accused him of having a “fatherly body.” ” back in 2019. The bottom line here, however, is that with the script from Gerwig and Baumbach, as well as with Gerwig’s guidance, Barbie already has an excellent chance of being worthy of the audience’s time — no matter how many liberties the film allows in relation to Barbie’s story.

Hawaii Five-0 actor appears in the photo of episode 12 of...