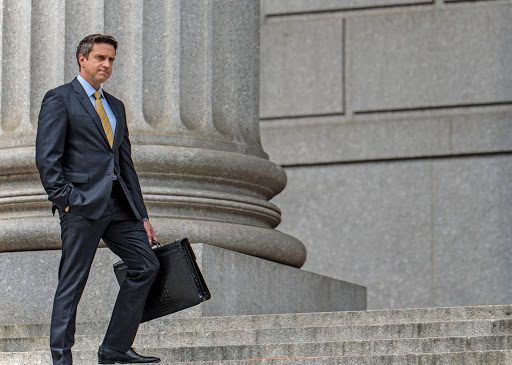 The popular Law & Order series: SVU is preparing to welcome back actor Raúl Esparza as Rafael Barba in season 22 of the show. But, his arrival seems to be in an “epic” way.

Rafael Barba will return for episode 4 called “Sightless in a Savage Land”, which will be released today January 7th. The news was announced on the official social media pages and a promotional trailer was released after episode 3 aired.

The good news is that Barba is returning as a defense attorney, and will face ADA Dominick Carisi, Jr. in the courtroom. So now the two will be in a legal showdown.

In the recently revealed trailer, Carisi asks Barba if he is “freaking out” regarding the defense. While Barba responds: “I am going to declare that I am not guilty.”

Carisi and Barba will have a showdown in court, and it will be epic. “Mr. Barba is going to play with his emotions,” Carisi tells the jury. Opening the door to a tough confrontation between the two. Watch the trailer.

Since Barba’s return with a new role in Law & Order: SVU was announced, it was to be expected that this is an event that fans are ready to see.

The rumors about the return of the character and the confrontation with Carisi cause a kind of “rivalry” and mentoring between them. It would make sense, considering that Barba is very experienced and Carisi is just getting started.

Tonight, January 7, the premiere of season 22 of Law & Order: SVU continues, so we will soon know the truth about how the showdown unfolds in the courtroom.