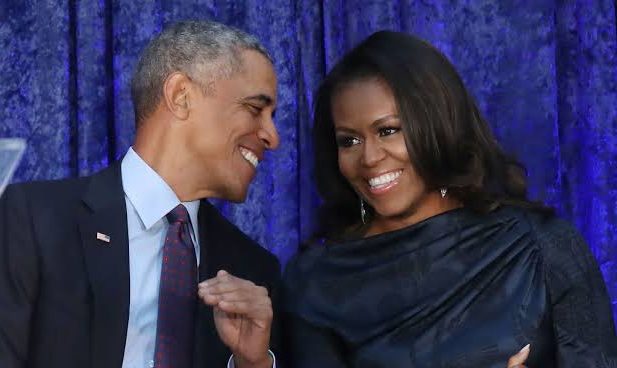 The former president of the United States and his wife showed very private photos on their social media.

How old are Michelle Obama and Barack Obama together?

Barack shared a photo of them embracing and looking at the sunset. He quoted the text of The Beatles song “Getting Better”: “As the Beatles said: It’s getting better all the time. Thanks, sweetheart, 27 amazing years! ”

Like the Beatles said: It’s getting better all the time. Thanks, babe, for 27 amazing years! pic.twitter.com/mImRqIYn1R

In turn, the former lady published their romantic photo as they stand on the balcony overlooking the beaches.

“27 years ago this guy promised me a life full of adventures. That’s what happened. Now we have another chapter of our life together. I feel the magic that has accumulated between us all these years,” wrote Michelle. ”

27 years ago, this guy promised me a life full of adventure. I’d say he’s delivered. Here’s to our next chapter of becoming empty nesters and discovering what’s next—while still feeling the magic that brought us together all those years ago. Happy anniversary, Barack. pic.twitter.com/ZKhvQGEo0B