Home News A Bar Got Attacked in Kansas: Four Dead 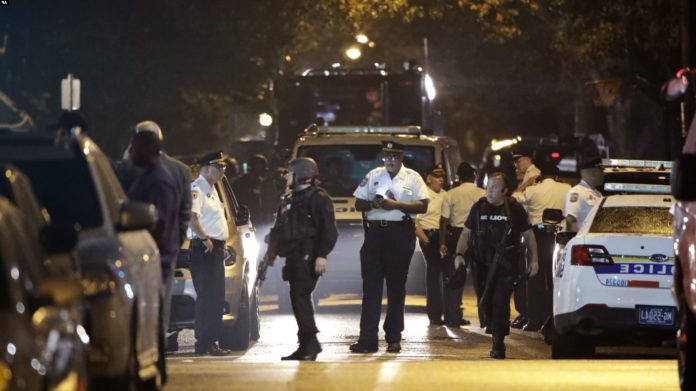 Nine people were shot in an armed attack in a bar in Kansas City, Kansas, USA. Four people lost their lives in the incident and five wounded were hospitalized.

Tequila KC, where the attack took place, is a private bar where only members are allowed.

Authorities don’t know if the attacker is acting alone. The reason for the attack remains unclear. Kansas police continue to investigate. Police are examining the security cameras in the area and trying to identify the attacker or the attackers.

According to Binance CEO, Bitcoin Is Possible To Be 100 Thousand...