Home Entertainment Banksy’s self-destructing artwork is up for sale again! 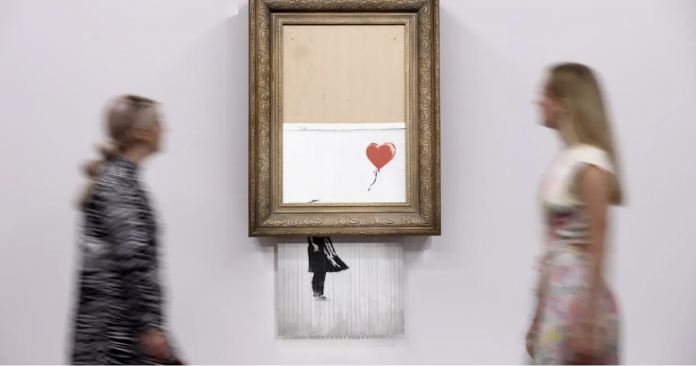 Love is in the Bin, which was first sold in 2018, is being offered for sale at a higher price than before.

Auctioneer Sotheby’s recently announced that ‘Love is in the Bin‘ will go on sale in London on October 14. The pre-sale price of the part is expected to be between £4m and £6m on an estimated basis. This corresponds to $5.5 million to $8.3 million.

The first sale of Girl with Balloons took place in 2018.

This piece by Banksy consists of a half torn canvas with a spray-painted image of a girl reaching for a heart-shaped red balloon. Known as The Girl With The Bubble, the piece found a buyer in October 2018 and was sold by Sotheby’s. An anonymous European buyer made the final offer and became the owner of this work. 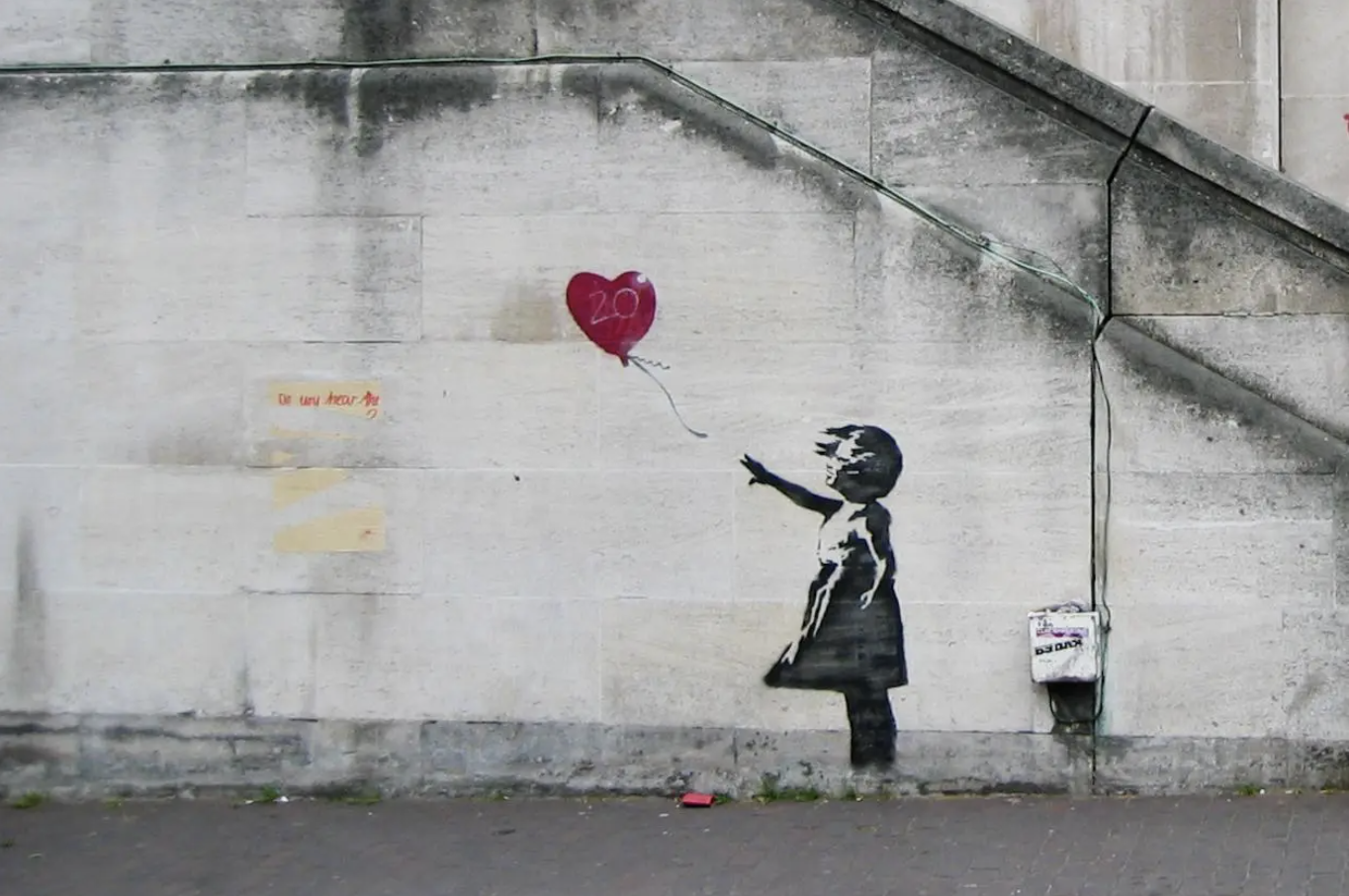 Just as the European buyer was going to receive the piece, a disguised shredder that Banksy had buried in the frame was exposed. This separated half of the canvas from the frame in strips. Anonymous has decided to continue with the purchase. If the work reaches its estimated price, it seems that his decision will quite justify him in this regard.

Alex Branczik, Sotheby’s Head of Modern and Contemporary Art, described Love is in the Bin as the ultimate Banksy artwork and a true icon of recent art history. Branczik continued:

“Love is in the Bin was born from the greatest artistic event of the 21st century. When Bubble Girl self-destructed in our sales room, Banksy created a global sensation that has since become a cultural phenomenon.”

The artwork will be on public display in London, Hong Kong, Taipei and New York before being sold next month. 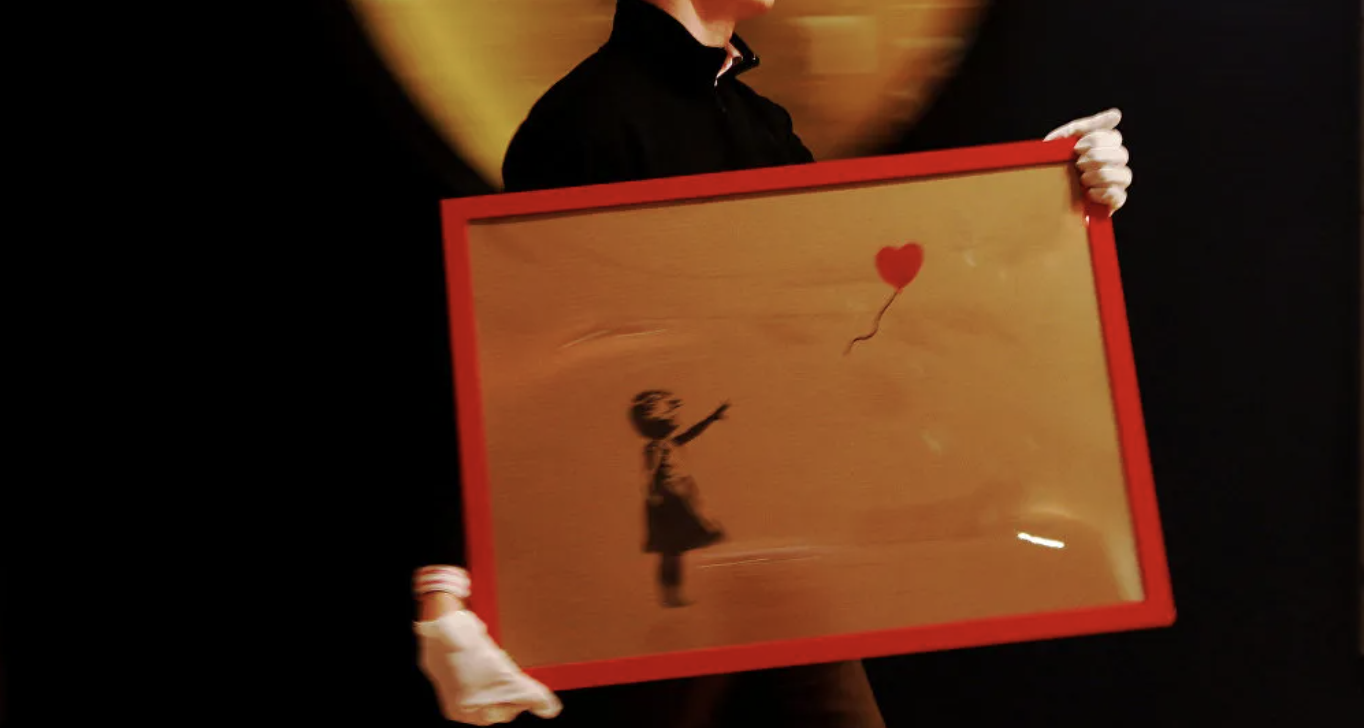 Banksy, who never revealed his full identity, started his career by spray painting buildings in Bristol, England. While doing these, she became one of the most well-known artists in the world over time. His work, Girl with a Balloon, was originally drawn on a wall in East London. It has become one of the artist’s best-known images, being produced in endless numbers.

What do you guys think of Banksy’s work? What are your thoughts on the price? Do not forget to express your ideas in the comments section.