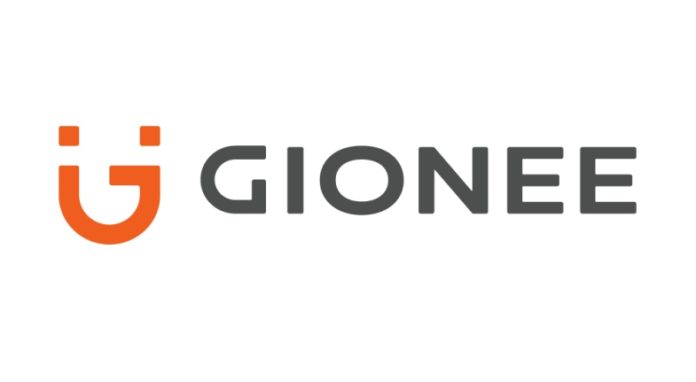 Chinese smartphone manufacturer Gionee, who had previously heard bankruptcy news, is returning to the industry with a brand new phone that is budget-friendly. The company, which is trying to recover, is expected to be affordable while keeping the features of the phone developed in keeping with fashion in design in the middle setting.

China-based smartphone maker Gionee has announced that it will soon launch a new handset in the affordable mid-segment category. Some news in 2018 claimed that the company went bankrupt. Since then, no new devices have been produced under the brand name.

After a difficult period of Gionee, although not a popular enough brand somehow recovered itself and is preparing to enter the market again with a brand new product. Here is all you need to know about Gionee Steel 5…

Screen design as you know
The exterior of the Gionee 5 used a design that came across a lot last year. With a 6.2-inch screen, the front camera is positioned with a drop notch. 2.5D curved toughened glass protected screen with 720p resolution.

Processor and memory
The brand uses an unknown 8-core processor with 4/6 GB of memory and 64/128 read-only memory. There is also a microSD card to increase the memory. The phone is equipped with dual SIM ports, and both SIM ports support 4G LTE and VOLTE. The phone’s Android 9 Pie operating system is edited with a special theme called AmigOS.

Dual camera setup
The back of the camera seems to have a quad camera set up, but there is a camera set up with only two sensors on the back. The other two points are the LED flash. But the camera is not bad at all. The rear camera installation includes a 12 MP main camera and a 2 MP depth sensor. The front camera has a resolution of 13 MP and 1080p video recording.

There is no exact information as to when Gionee Steel 5 will be released or the market price. If you look at the features of the device seems to have a price like 140 dollars. Otherwise, it is unlikely that it will achieve its intended sales success.

Impressive Concept Showing What the Samsung Galaxy Z Fold 4 Could...