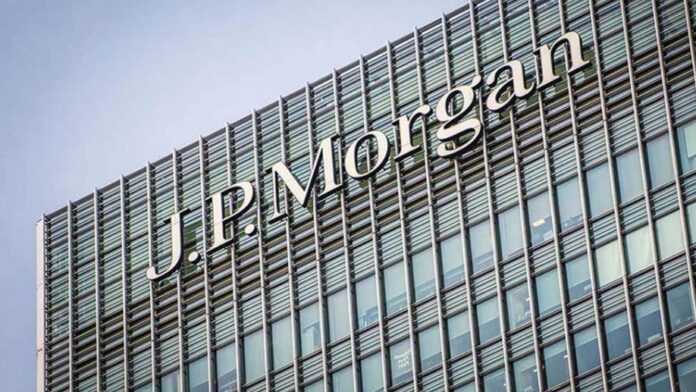 According to the news in the Wall Street Journal, the bank’s first customers were Coinbase and Gemini, the leading crypto exchanges in the USA.

The news, which is based on sources knowing the subject, states that the accounts of Coinbase and Gemini were approved last month and transactions started. It is stated that the bank provides cash management services to exchanges that perform dollar-based transactions for US customers. The company will carry out electronic transfers, deposits and withdrawals.

This decision of JPMorgan on crypto exchanges may force other banks, who are reluctant to serve the exchanges, to take action. When considered in this respect, it is of great importance for the cryptocurrency sector.

On the other hand, interestingly, Jamie Dimon, who has been the CEO of JPMorgan since 2005, is known for his hatred against Bitcoin. Dimon once described Bitcoin as a “fraud”.

Very active in blockchain
JPMorgan is working hard in the blockchain area. The bank developed a cryptocurrency called JPM Coin, which was Ethereum-based last year and operated on JPMorgan’s own private blockchain. It was also testing AZTEC, a new privacy technology based on Ethereum’s zero knowledge evidence. The banking giant has finally come up with negotiations to merge its blockchain unit, Quorum, with Ethereum development company ConsenSys. No official statement has been made on this issue yet. In addition, JPMorgan was determined to have purchased Ether (ETH).

What’s new on Netflix in the United States for today and...