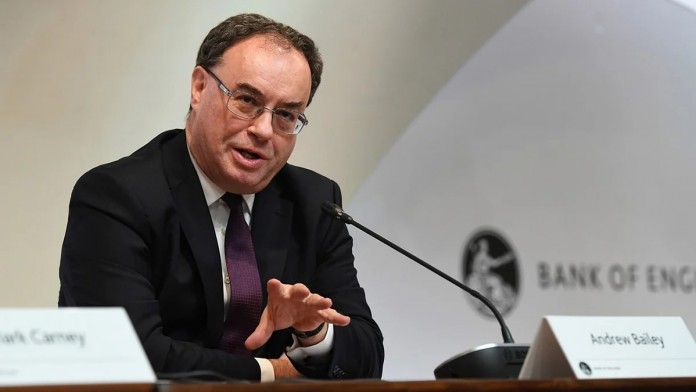 El Salvador: “I am worried about a country choosing Bitcoin as its national currency,” said Andrew Bailey, Governor of the Bank of England.

Bailey also said that the most worrying thing is that the citizens of El Salvador do not understand the nature of the currency they hold:

“What is of most concern is whether the citizens of El Salvador understand the nature and volatility of the currency they hold.”

Bailey is not the first

As it is known, after El Salvador announced this big decision, it received great criticism from many quarters. In June, the World Bank said they could not help themselves with Bitcoin, citing environmental concerns. The IMF then said the move posed significant risks and argued that it “raised a range of macroeconomic, financial and legal issues”. The IMF recently issued another warning and made some additional recommendations.

Santiment Highlights These 4 Altcoins: Whales Are Taking It Quietly!