Home Crypto Bank of America’s Report Moves This Altcoin To The Top Ten! 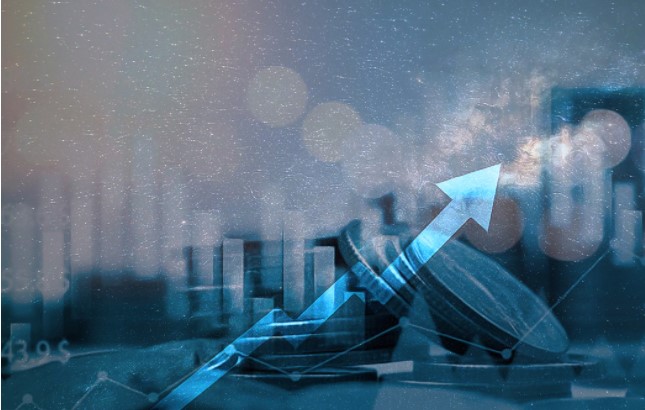 A new research report published by Bank of America focused on the smart contract platform Avalanche. The report wrote that the platform’s ability to remain decentralized and secure makes it an alternative to Ethereum for DeFi, gaming and NFT projects.

Bank of America (BofA), the second largest bank in the US, announced that the Avalanche network has soared in adoption rates in recent months, with more than 380 projects currently being built on the platform. In the report published on December 10, the bank stated that the subnet offers more agile time and lower cost compared to other blockchains, with a speed of 4,500 transactions per second.

Following BofA’s report, Avalanche management token AVAX has gained over 18% in value over the past 24 hours. AVAX, which was traded at about $ 91 yesterday, is currently hovering above $ 107. While this upside move is significant, AVAX is still far from the $146 all-time high and the momentum could mark a new level in ATH determination.

The increasing adoption of DeFi projects on the Avalanche network is evidenced by a 21% monthly increase in the total value locked in DeFi protocols on the blockchain, an increase of 6,255% since August, according to Bank of America analysts. In addition, companies use the platform. BofA cites Deloitte’s decision to build its Close as Yo Go (CAYG) disaster relief platform on Avalanche as a good example of the company’s use of blockchain tech to reduce costs and increase efficiency. Although Avalanche is proposed as an alternative Ethereum for decentralized applications, it is not the first blockchain to receive this title.

On the other hand, Ethereum has attracted attention with its positive price action in the last 24 hours. The second most popular cryptocurrency, Ethereum, managed to get the $ 4,000 flag again after the Fed’s interest rate announcement the other day.

Popular Altcoin Takes Off! This Development Raised The Price By More...